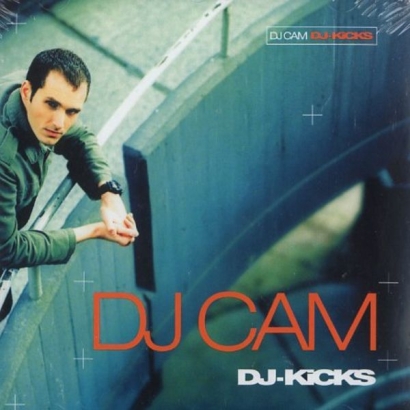 A recent re-discovery of mine as I was walking on a beautiful Montreal winter morning. I was scanning through hundreds of old songs on the old Ipod and my ears perked up as soon as I heard the opening bars with that beautiful Upright Bass jazz sample.

I used to this track on an old compilation from DJ Cam (legendary French producer) on one of the earliest editions of the now famous DJ Kicks series on !K7. This mix was very trip-hop and indy hip-hop focused and most of the jams have aged pretty well. One track however stood out to me this morning: the freestyle by Channel Live, an old group discovered by Krs-One.

The freestyle is originally part of a mixtape from The Awesome 2 who had one of the longest and most influencial hip-hop radio shows in NYC back in the day. (Might post that mixtape one day!)

Also, if you’re wondering where the original sample is from, it’s taken from an old Ramsey Lewis track called “Collage”, track which is also the source of a lot of other tracks like Group Home‘s “Livin Proof” and Souls of Mischief‘s “Make Up Your Mind”

and if want one more from Channel Live, here a freestyle from the 5 Deadly Venoms of Brooklyn mixtape.