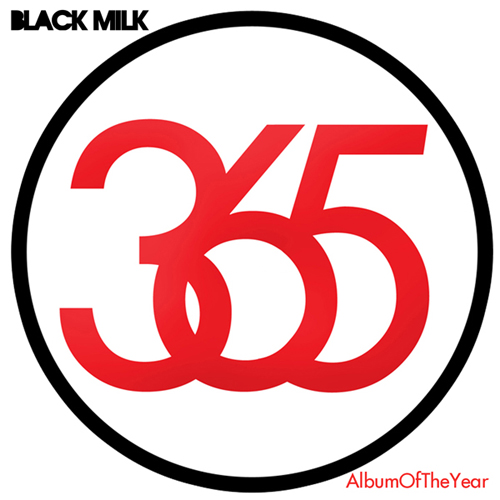 Brand new album from Black Milk, Detroit’s heir to the king of the beats throne vacated by sir Dilla.

I gave it a first listen and thought i’d share my favorite track so far. It features fellow Motor City cats Royce da 5’9″ and Elzhi on the mic. The album called “Album of the year” no less was released yesterday on Fat Beats records.