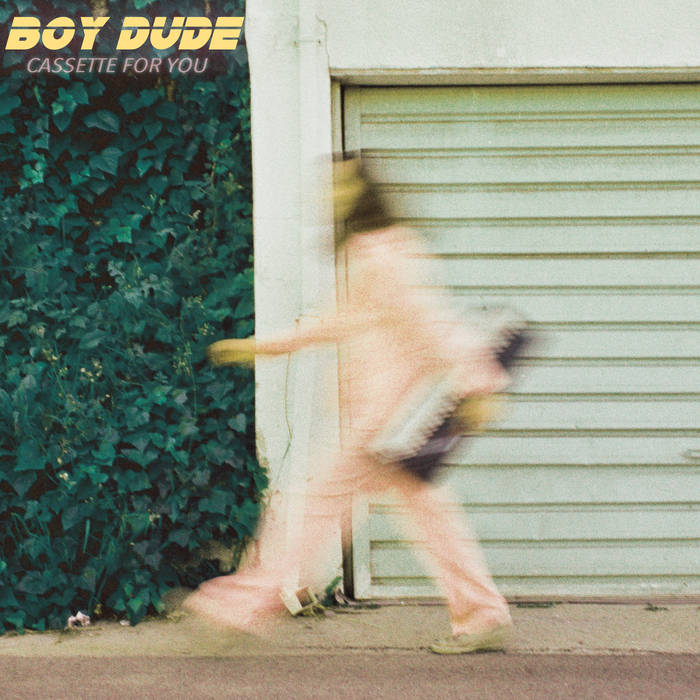 via HC: Multi-instrumentalist and music producer Jordan Chini armed with an array of guitars, basses, drum machines, and vintage synths has fused the spirit of lo-fi songwriting and psychedelia with the aesthetics of experimental funk and soul under his brand-new guise “BOY DUDE”.

Sculpted using peculiar studio techniques, “Cassette For You” garnished its title, and was ultimately mixed and rendered through a Tascam Portastudio 4 track recorder, granting the album a warm and classic tape compression vibe.
As a result, there is a distinct mood and atmosphere to his music, which traverses seamlessly through many eras and styles of music, without any specific destination in mind.

The LP was initially influenced by Jordan digging out some of his fathers’ (Robert Chini – former songwriter for Motown Records) recordings from the late ’70s, which inspired Chini to begin writing and experimenting in a similar vein. The result was a stunning marriage of vintage moods with modern songwriting sonics, which transformed into the BOY DUDE project.

Additionally, this LP is a result of Chini reaching a turning point in his own musical development: experimenting with blending his songwriting background with his “funky” side and his increasing love and understanding of vintage synthesizers. Each tune on the LP delves deep into the world of BOY DUDE, which can be fuzzy, emotional, trippy, dreamy, and well, let’s leave the rest up for you to decide…

“Cassette For You” released November 3, 2017 on Hobo Camp 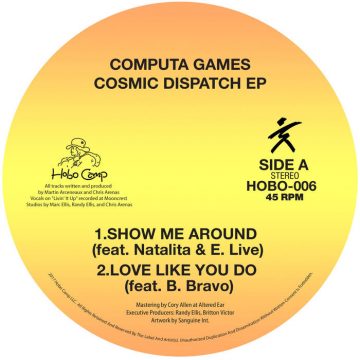