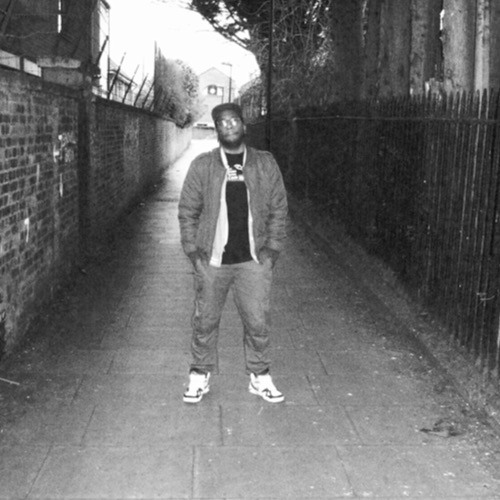 2015 has been a big year for the London producer known as Brassfoot. He notched three outstanding releases in the last months: the “Apron EP” (on Funkineven’s Apron label), the “After Dark EP” on the excellent Unknown to the Unknown label as well a ultra-limited cassette project called NCA 001 on which he produced the B-Side.

The producer is also deadly behind the decks as demonstrated on the guest mix session he recorded for us at the end of 2014. (Check it).

Here is another extremely solid mix, this time for the French crew Sonotown. A few unreleased joints, some of his recent releases as well as tracks from his crew. No track list for this one, but if you ask nicely on the SC page, you shall receive the info from the man himself! 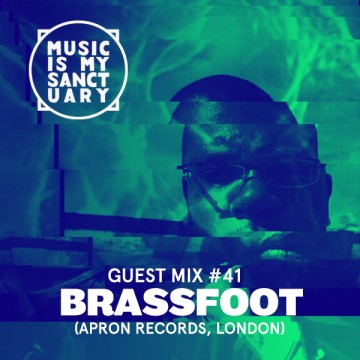