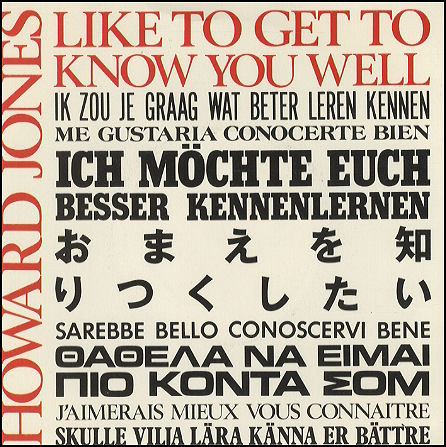 Forgotten Treasure: Howard Jones “Like to get to know you well” (1985)

Holy crap what a glorious piece of 80’s cheese! I was too young when this came out (1984) to remember this but it’s just the kind of song that you’ve heard a couple times in your life, maybe at the hair dresser, in a taxi cab, something like that. Anywhooo. … 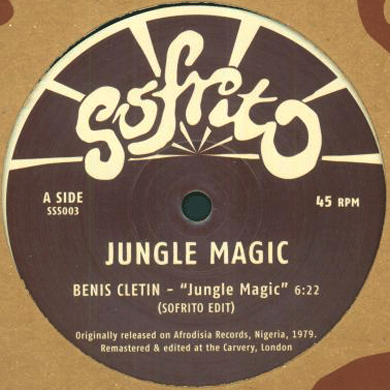 Loving this one because it’s a great pick for both my daily selections. It is both a forgotten treasure (originally released in 1979) and a future classic because since it has just been reissued for a whole new generation to hear. A pair of killers from Sofrito to wreck the … 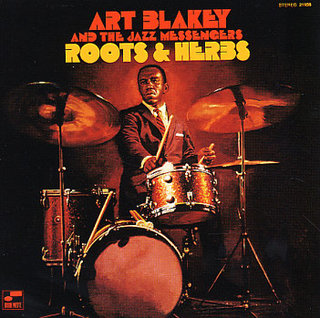 An absolutely essential dance floor jazz nugget for you all today. My good homie Andy Williams put me on to this track from Art Blakey, arguably one of the best and most influential drummers in the history of jazz! During the early ’60s, Art Blakey & The Jazz Messengers were … 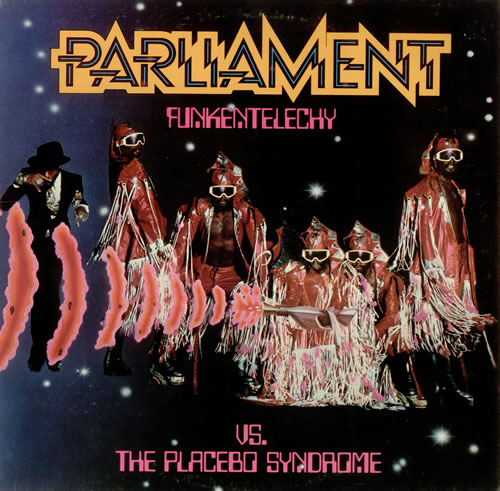 Since it’s George Clinton’s 70th Birthday the Forgotten Treasure pick of the day had to be at least one from the absolutely insane 50 year catalog from Dr. Funkenstein himself. This track is taken from the 1977 Funkentelechy Vs. the Placebo Syndrome album, arguably one of the best of the … 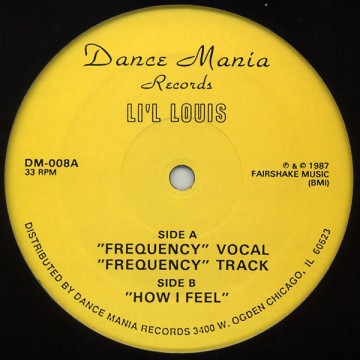 I had to share this with you all today because I must say that I was pretty happy to find this in a digging excursion today! And for 1$. (mouahahahha!) I had a few Dance Mania records in my collection but this is definitely one of the better ones from … 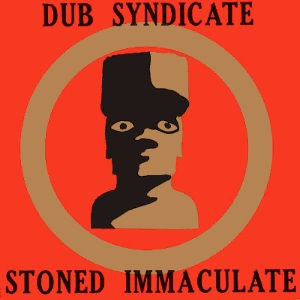 This is before my time but i’d like to start out by saying that this is absolutely essential listening for anyone into Dubstep these days. Yes, we know you know about the roots in DUB music, the name does kind of mention it y’know. But records like this are the … 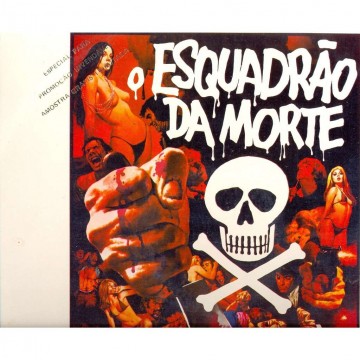 Eureka! That’s what any true hip-hop head yells out when he or she spots out a sample that he had been trying to uncover… It’s no secret that we have mad love for ALACLAIR ENSEMBLE, who have injected so much energy in a scene that needed it badly: Quebec hip-hop. … 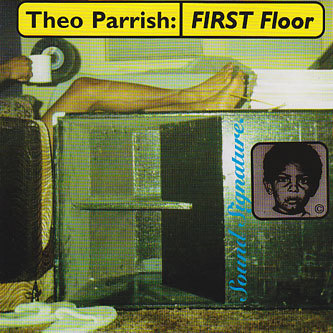 It’s late Sunday afternoon in San Francisco and I’m listening to some music that has been my Sunday staple for so long. I don’t know what it is about their music, but Theo Parrish and Omar-S are often my weekend companions. In that sense this track is certainly not ‘forgotten,’ … 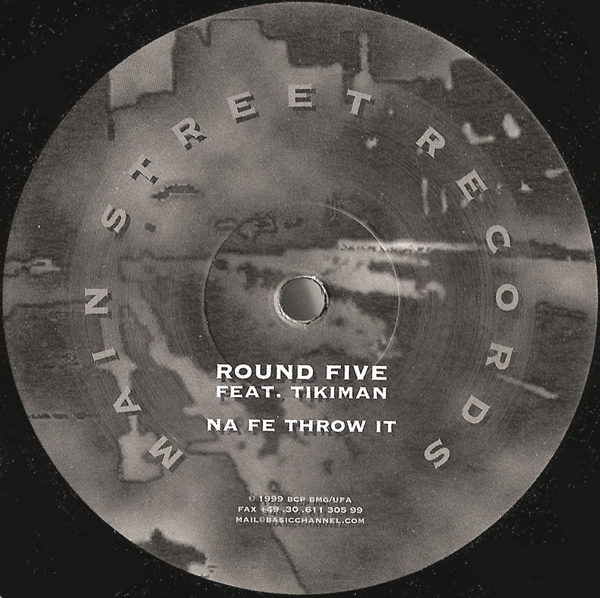 Oh my am I ever a sucker for that whole late 90’s german techno meets deep dub music. It’s not for every one out there but for me the sight of a shitty record sleeve written Basic Channel, Rhythm & Sound, Maurizio gets my spine tingling… This one came out … 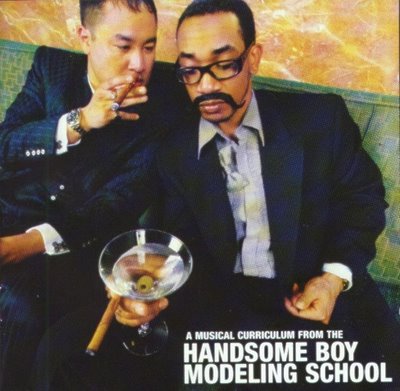 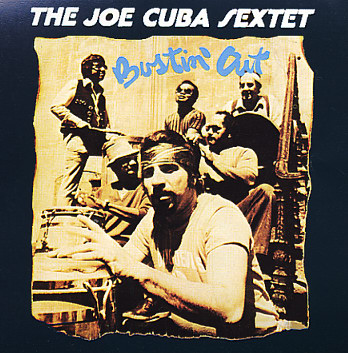 “Do You Feel It,” is a song in which Joe’s exceptional narration expresses his exploits and eternal love for the place where he was recognized as “El Alcalde” (the mayor) of his beloved barrio in Spanish Harlem, New York City. This provocative cut from 1972’s Bustin’ Out features the superb … 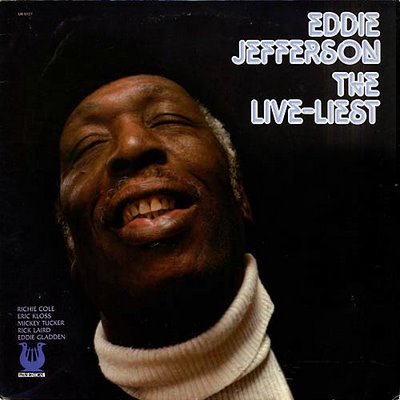 Forgotten Treasure: Eddie Jefferson “So What” (1968)

There have been countless versions, covers, remixes of Miles Davis‘ work and his classic “So What” track. This easily has to rank with the best. An aboslute mind-blowing be-bop vocal version from Eddie Jefferson in the late 60’s. He used the Miles Davis’s riffs to form the basis of his …