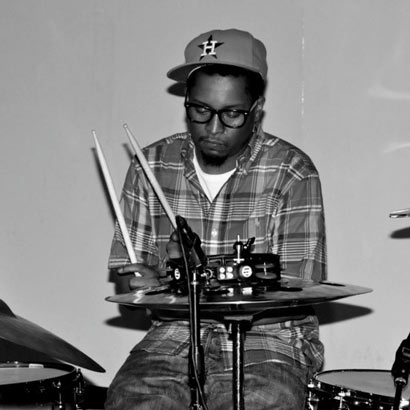 “Chris Dave is probably the most dangerous drummer alive. He is totally reinventing just what you can do with drums.” – ?uestlove

And in case you haven’t seen some of his other videos, here are absolutely mind blowing covers of tracks from Portishead, Bob James, Kanye, ATCQ, …