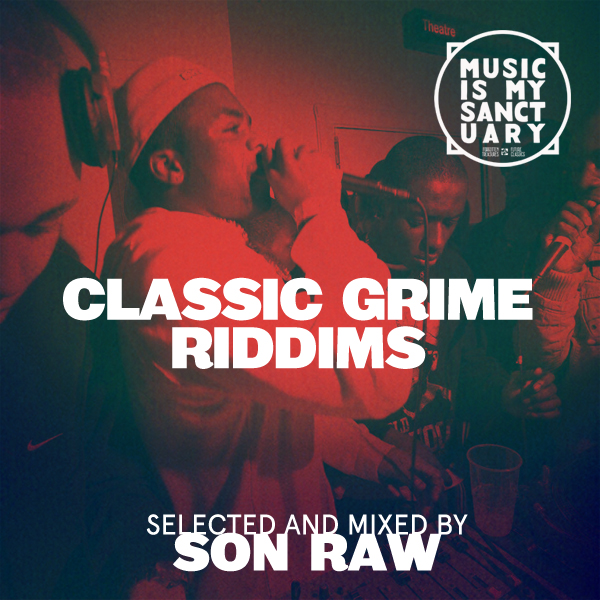 You already know we’re huge fans of UK Garage and its family tree of sub-genres. Although we have lots of love for Grime (both the foundations and current sounds) it’s the one style that we feel we need more digging into. We reached out to our man Son Raw who is one the leading specialists in the subject with his radio show on Nasty FM and his contributions to Passion of the Weiss.

Son Raw: “Instrumental Grime is having a moment in the sun right now thanks to the Butterz and Boxed movements and the sound is rapidly transforming into something new altogether. That said, it’s sometimes easy to forget that today’s bangers were built on the backs of yesterdays classics, particularly given that Grime’s original wave was so focused on emcees.

With that in mind, I decided to put together some of my favourite instrumentals from Grime’s golden age – 46 raw beats from the Fruityloops era mixed at high speeds in a pirate radio style. This is just the tip of the iceberg – I didn’t even touch on Jammer, Skepta and Target’s contributions to the scene, but hopefully this primer can provide listeners with a new appreciation for the way London kids were mashing up Garage, Hip-Hop, Dancehall and Jungle into new shapes at the turn of the millennium.”

Forgotten Treasure: Positive Force "We Got the Funk" (1979) 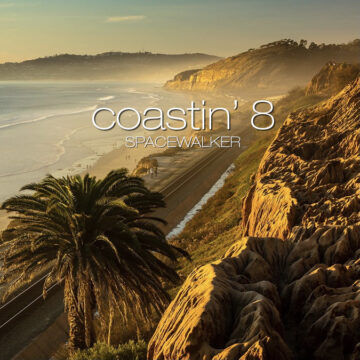 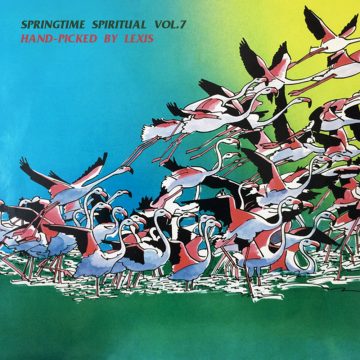 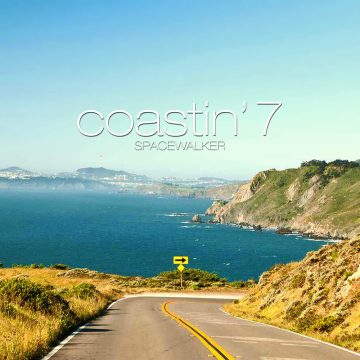 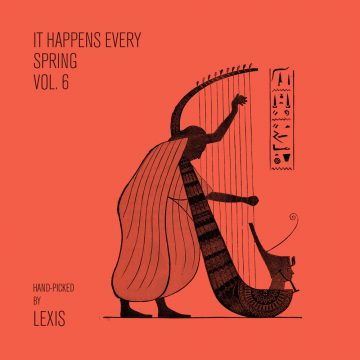