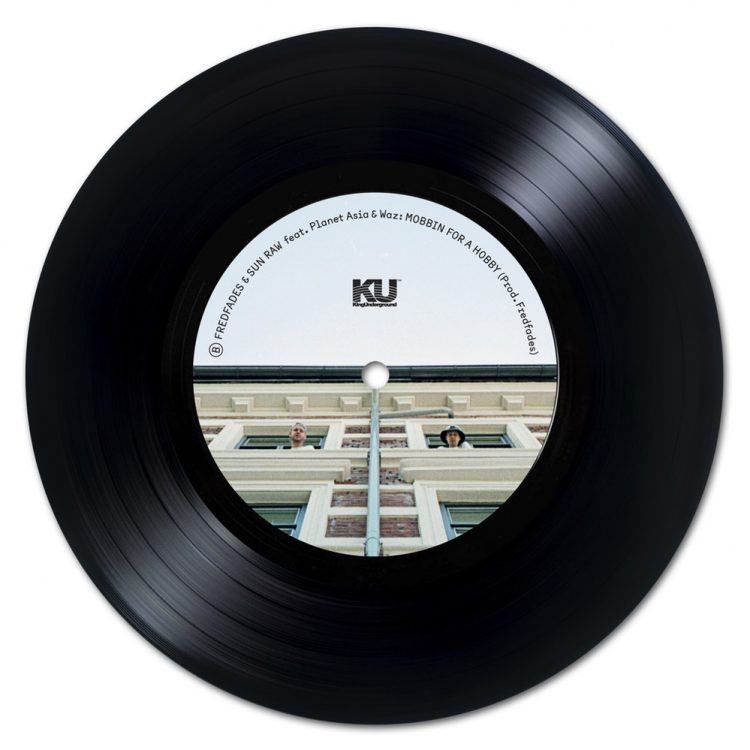 KingUnderground is proud to announce “The Maxi-Single / Mobbin’ For a Hobby” 45 and digital single by Fredfades & Sun Raw.

Fredfades & Sun Raw are keeping alive the gritty, analogue sound with 12-bit drums and loops but with their own unique style. Fred has been working with KingUnderground for the last 3 years and has built up quite a flock of releases. Sun Raw from Stockholm, Sweden is new to the crew but about to drop his debut “Beat Weeks”. The duo are both part of Mutual Intentions crew and find inspiration from old music, from jazz, funk, soul, rock and anything they find in the crates. Planet Asia has been affiliated with KU from early on with a release and some features.

Some MC’s have been left behind, but Asia isn’t one of them. He’s been kicking out better and better verses since he first showed up on the scene in the early 90’s and it doesn’t look like he’s stopping anytime soon. The pair are working on a collaboration album (currently untitled) to be released in 2017. This 45 is a taster of what to expect. This is a limited edition pressing run of only 300 units. There are 2 songs, all straight SP1200 both featuring Planet Asia with one of the tracks featuring one of PA’s friends Waz on the hook.

(Winners will be announced and notified on December 1, 2016) 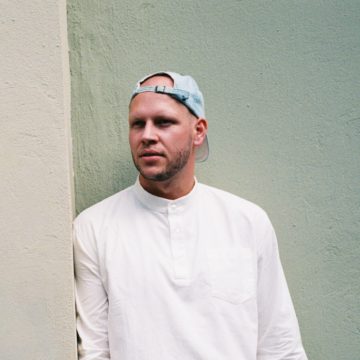 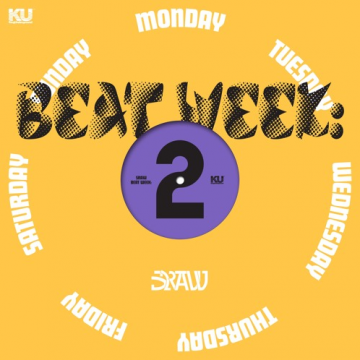 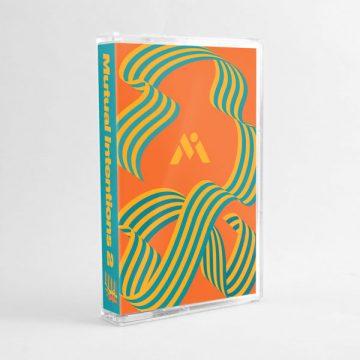 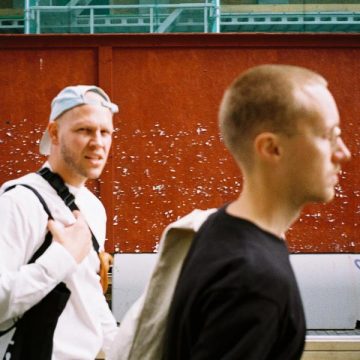