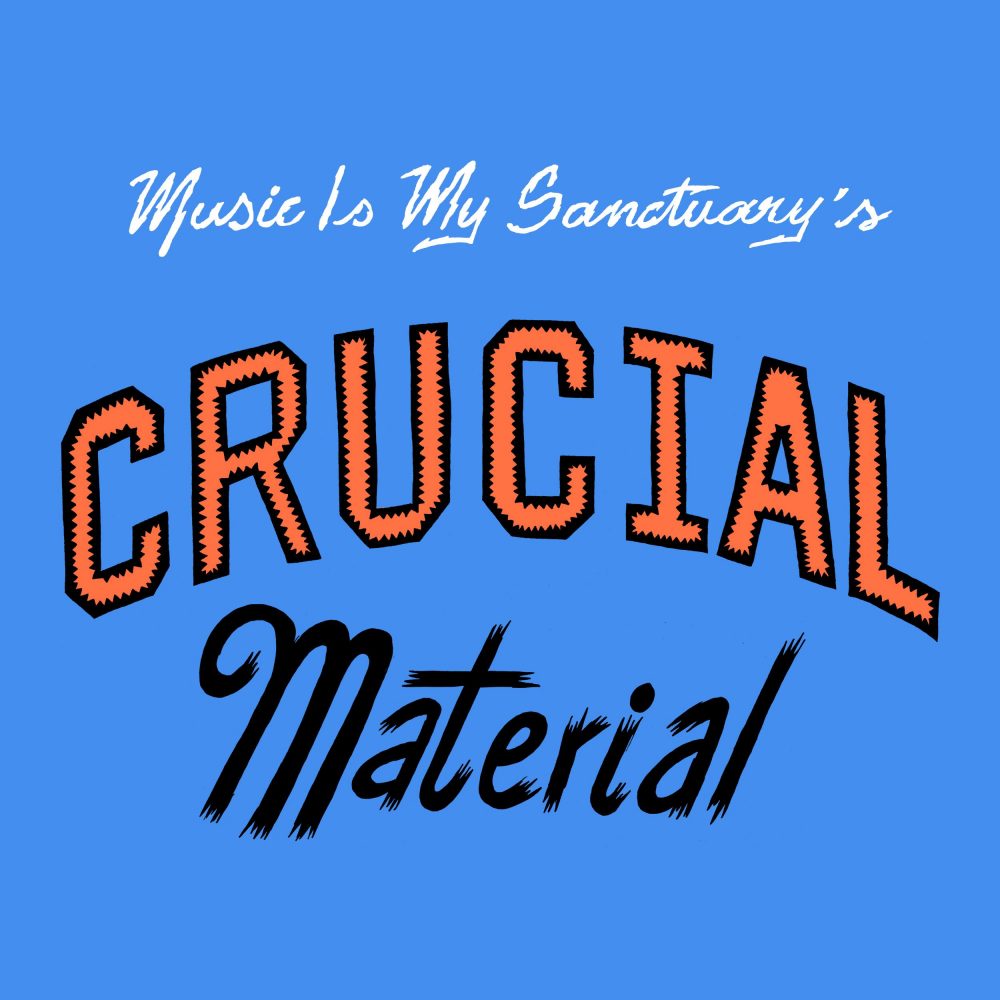 To help celebrate the 10th Anniversary of the UK-based Gondwana Records, the label is putting out a collection of limited-edition Spiritual Jazz releases. As a part of this series, the label has just released an EP paying homage to legendary saxophonist Pharaoh Sanders featuring the Gondwana Orchestra and special guest LA-based vocalist Dwight Trible (taking on the parts originally sung by Jazz/Blues great Leon Thomas). The record features remakes of some of Pharaoh’s greatest works including the title track ‘Colors’, ‘The Creator Has A Master Plan’, ‘Love is Everywhere’, and ‘You’ve Got To Have Freedom’. Also performing on the recording is Gondwana label founder and trumpeter Matthew Halsell, pianist Taz Modi, bassist Gavin Barras, drummer Jon Scott, harpist Rachel Gladwin. Overall, the record features some great new renditions of Pharaoh Sanders’ classics.
-TJ Gordon

Kutmah presents a compilation of tracks from the heavyweights of the Beatscene and beyond. His signature selection style of earthy, heady, and tuffness is present in all of the tracks, and to pick a favourite is next to impossible. Sure to satiate them cravings!
-Mike Jones

Blood Orange is back with another LP and is does not disappoint! There is seriously something for everyone on this one, and I have no doubt that you’ll be hearing it in regular occurrence around the towns in these next coming weeks. Also, shoutout to Domino for the streak of good releases they’ve been having!
-Mike Jones

Toronto-native Jesse Futerman aka Wibstein Abraham Wubstein comes with a gliding and uplifting 3-tracker on Project Pablo’s SOBO imprint. Although it’s four on the floor and ‘House’ oriented, these tracks are some real compositions with many moving parts and sections. I was also excited to see the homie Chris Edmondson on the credits for the emotional ‘Vista’. All in all a solid release that hits close to home in more ways than one.
-Mike Jones

Loop. Dreams. I will rep Knx ‘til the day I die. As to be expected, he comes with four new track to break your neck to. Careful though, the melodies might get caught in your head for a billion years.
-Mike Jones

The Chicago-based artist, real name Andres Ordonez, has been a fixture in US House music circles since the ’90s, releasing a string of EPs on labels like Sistrum, Semantica and Sound Signature. Theo Parrish’s outlet, which last year put out a live mix from Ordonez, will handle his first album.

Another batch of quality beats from Kankick. Being mastered by DJ Romes of the Lootpack, and calling to mind the style of classic Madlib tapes, it’s a real Oxnard CA affair. Boom Bap!

Russia’s Alexander Lay-Far, releases his long-awaited 3rd studio album “War is Over”. Deeply personal, honest, emotional and uncompromising album covers a lot of ground stylistically and shows a ton of versatility and musical knowledge. There are tracks for the dancefloor, tracks for the headphones, and tracks for the cypher. Take your pick!

Detroit’s Javonntte steps up for the next instalment on Earl Jeffers’ MELANGE label. “I’ve been a big fan of this mans music for a few years now, so it’s an honour to have him bless the label with some gems, and be the first artist to be on the label other than myself”.

A little over a year after his stunning debut album, Get Physical are proud to announce a second full length from South African electronic recording artist Jazzuelle. Jazzuelle deals in organic, earthy House music that is cerebral and spiritual. His second album is a development of that across 12 masterfully cohesive tracks that feature guests like Lars Behrenroth, Jonny Miller, Shimza, The Jinn and more. It’s a perfectly meditative album of superb electronic music that places you in a wide open space and encourages you to gaze up to the stars!

Enjoy the music, and see you next week!