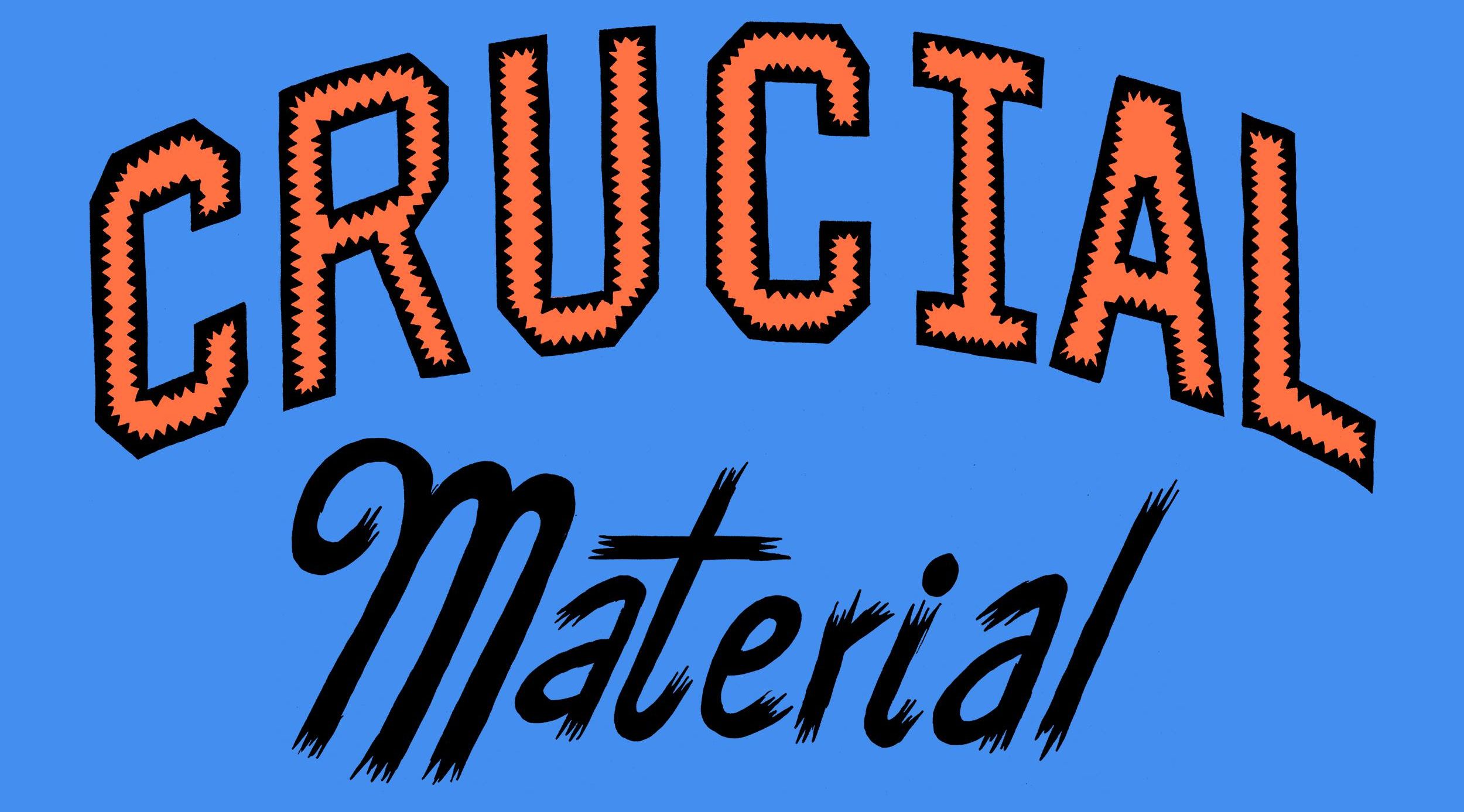 The London-based pianist returns with his second brilliant release this year on Edinburgh’s Athens of The North label. For this recording, Greg Foat teams up with drummer and recording engineer Malcolm Catto of The Heliocentrics, tenor saxophonist Binker Golding, and guitarist Hugh Harris of The Kooks. Recorded in Catto’s fully analogue studio, the eight-track album is a heavy dose of jazz-funk and fusion grooves.
– Selected by TJ Gorton

Piotr Damasiewicz & The Power of the Horns Ensemble “Polska”

Sublime new album from Poland’s famed The Power of the Horns Ensemble, led by trumpeter Piotr Damasiewicz, inspired by their own nation’s rich jazz heritage, recalling figures such as Stanko, Komeda, Szukalsi and Wojtasik. “Polska” is full of captivating compositions, arrangements and improvisation that make it a compelling listen throughout. Recorded on the anniversary of the outbreak of the Warsaw Uprising, the resistance led liberation of Warsaw from Nazi occuption in 1944, I think the context of hope and the struggle for freedom is apparent in the music.
– Selected by Oli Brunetti

RAMZI returns with another slice of her absolutely unique sonic adventures blending all sorts of unexpected musical references and styles – I will resist the temptation of listing all of them to make myself sound oh so smart. After a few collaboration projects and remixes, she closes 2019 with “Multiquest Niveau 1: Camoufle” and proves once again why she is one of the dopest producers around right now.
– Selected by Lexis

Brand new EP from the man who made Montreal a world capital of Disco in the 70-80’s (in addition to artists like Gino Soccio, Francine McGee to only name a few). These past few years Robert Ouimet has been digging into his vast collection to release some refreshed edits. It goes without saying that Montreal’s Godfather of Disco gives his all in order to breathe new life into peaktime bombs like “Inside Look In”
– Selected par Bruno Destombes

Always a symbol of quality R&S, the legendary Belgian imprint, this time presents a very percussion-driven compilation that showcases UK Funky, GQOM, Kuduro and Afrobeats. Bryte, Ahadadream, Bala Bala Boyz, and SNØW present 4 high energy tracks that will have all the dancers reporting to the dance-floor. Personal favorite for me is Bryte’s “Ice Cream”, another highlight is “Siesta” a track that replaces the need for that daily cardio session at the gym.
– Selected par Bruno Destombes

The Minneapolis based multi-instrumentalist/producer Mychal Fisher aka MMYYKK (pronounced “Mike”) delivers one of those “last call” gems just in time for the Best of lists. Lush and intimate, MMYYKK flexes his songwriting skills on this wonderful 4 track EP. A completely DIY situation with MMYYKK writing, singing and producing the entire thing, it’s another example where talent matches the final result. A hidden 2019 neo-soul gem that is not to be slept on.
– Selected by Spacewalker

As we wait for his sophomore album coming sometime in 2020, Jarred Lawson does deliver a little present for the end of the year in the form of a side project called Orpheus. Beautiful soul jazz melodies on this mostly instrumental album arranged, played & produced by the man himself.
– Selected by Spacewalker

Originally released in 2012 as a ultra-limited series of 500 copies, this compilation showcases some of the absolute best from Karizma – one of our absolute favorite house producers, bar none. 12 years of classics on this comp linking Broken Beat, Baltimore House and even tracks that were huge in the UK Funky scene! Essential stuff for any self-respecting house head.
– Selected par Bruno Destombes

Superb compilation of obscure funk, boogie and electro from the mid seventies to mid eighties, that took inspiration from the advent of the computer age and the allure of space travel, very much in the afro futurist tradition prominent in African American music and art in the 70s and beyond. This compilation is packed full of futuristic jams deserving of more attention both on and off the dance floor.
– Selected by Oli Brunetti

Technically released back in 2016, but now getting the re-release treatment via the Lekker Collective. The Budapest born, Berlin based producer and all-round keys man’s just adding to his already stellar 2019 with the highly acclaimed Invocation EP earlier in the year. Fingers crossed for another late vinyl release.
– Selected by Spacewalker