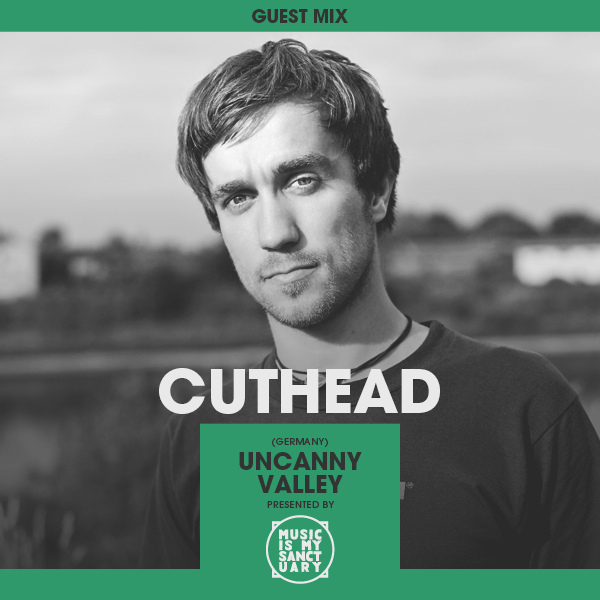 Here we are with another edition of the Forgotten Tresures series. Not only do we have a killer lineup of artists (Ta-Ku, Zed Bias, Paul Nice, Marc Mac and others) but the concept is wonderful too. We simply ask artists to make a mix based on their influences and roots.

#16 features a great producer from Dresden, Germany who has doesn’t release a ton of material but when he does we absolutely love it! The man known as Cuthead caught our attention in 2011 with his amazing “Brother EP” and his latest EP called “Everlasting Sunday” (released on Uncanny Valley) only confirms that he is one of the freshest producers around. Always blurring the lines between House, Hip-Hop & Soulful sounds.

From Cuthead: “I think the mix represents exactly the sound i am looking for when it comes to sampling and on the other hand this selection represents my favourit music in general, the tunes i like to listen at home or in the car. Sure i am also influenced a lot by modern beatmakers and 90s hip hop, but the special sound on my production depends very much on how the sample sounds like and how it was recorded. I think it fits well int the mix series and secret treasures is the right word for these rare 70’s gems.”