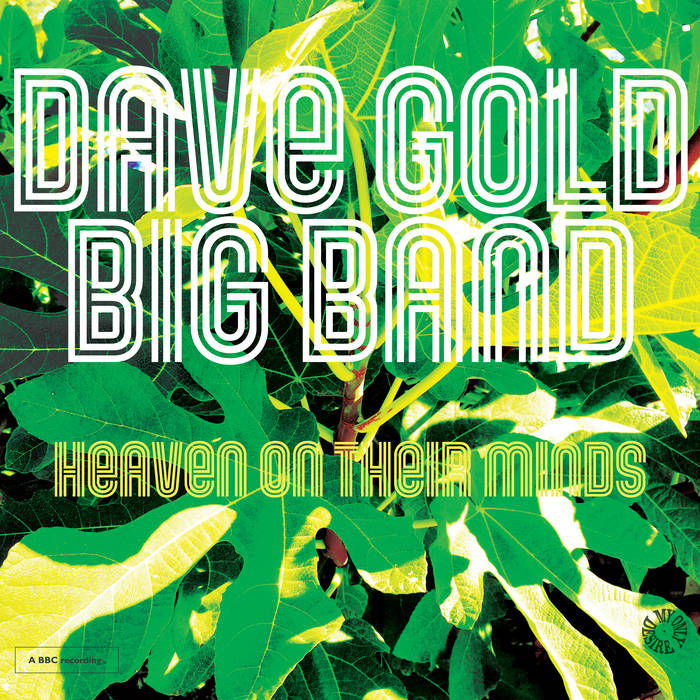 Dave Gold Big Band “Heaven On Their Minds” (1974, My Only Desire Records)

via MOD: The second release by My Only Desire Records are four previously unreleased tracks of funky big band jazz, from a group led by composer/arranger Dave Gold, who recorded extensively for cult library labels KPM and Bruton Music.

Recorded in 1974 for BBC Radio 2, Gold blows the cobwebs off the classic big band sound, updating it with electric piano and bass and mixing it with rock, funk and a large dose of humour. His band includes saxophonist Ronnie Ross, trombonist Chris Pyne and Dankworth Big Band drummer Harold Fisher.

Remastered by Frank Merritt @ The Carvery, this is a limited edition, one-off pressing of 500 copies on heavyweight vinyl. The sleeve is printed on thick, reverse board with extensive sleeve notes by Daniel Spicer (Jazzwise, The Wire). The runtime of 26 minutes has enabled the pressing to be loud and wonderfully detailed.

“Heaven On Their Minds” released August 25, 2017 on My Only Desire Records