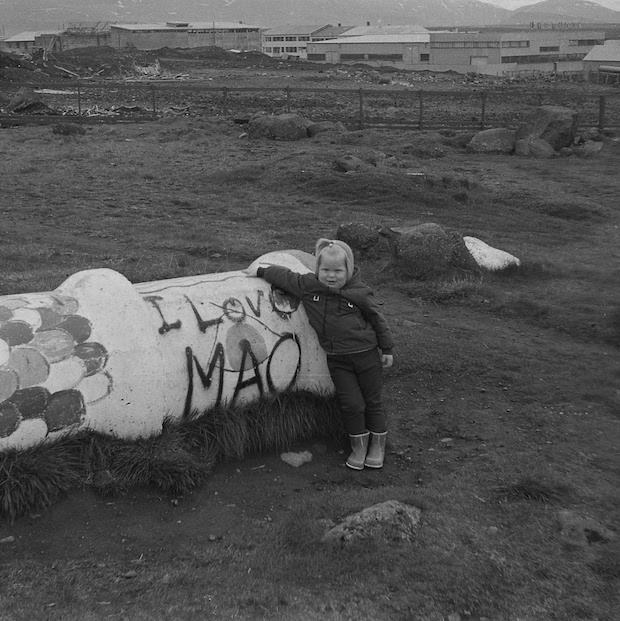 DJ Platurn “Breaking The Ice” (Needle To The Groove)

“Breaking the Ice” is an extended mix of rare – mostly never before heard – Icelandic tracks that are heavily underscored with Funk, Soul, Disco, and in-the-pocket rhythms, all of which are expertly mixed by renowned DJ and turntablist DJ Platurn.

The music presented in the form of two mixes has been compiled through a lifetime of collecting, while others have been passed down through Platurn’s familial, musical roots.

The packaging includes rare photos via Platurn’s father Magnus Thordarson, and other ephemera from Iceland’s small yet vibrant music scene during the late 1960s through to the early 1980s. The release also features extensive liner notes by longtime music journalist David Ma, couching the music’s history as well and the region’s bygone era in which it arose. 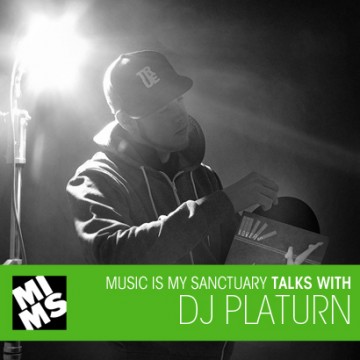