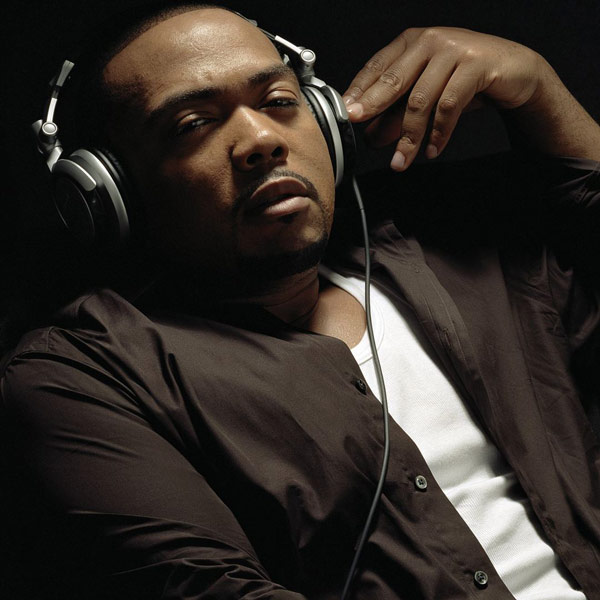 In the brand new, very special episode of E! True Hollywood Story, Timbaland sits down and maps out his fascinating journey, touching on everything from being shot at age 15 to losing Aaliyah—whom he reveals in this interview he was once in love with—to his 2008 wedding in Aruba. Watch all 43 minutes of the show above, complete with guest testimonials from the likes of Timberlake, Elliott, Pharrell and Keri Hilson.

With nearly 25 years of production under his belt and some of the biggest songs of the past two decades to his name, Timothy “Timbaland” Mosley has had quite the ride. From helping guide the careers of Missy Elliott and the late Aaliyah to bringing sexy back with Justin Timberlake, big pimpin’ with Jay-Z and UGK, helping OneRepublic apologize, and putting out successful solo albums of his own, Timbaland is one of the most important hip-hop and pop producers and songwriters still doing it today. But with all of the success that has come with his tremendous discography, the 40-year-old has been through a lot of tumult and turmoil that many may not know about.