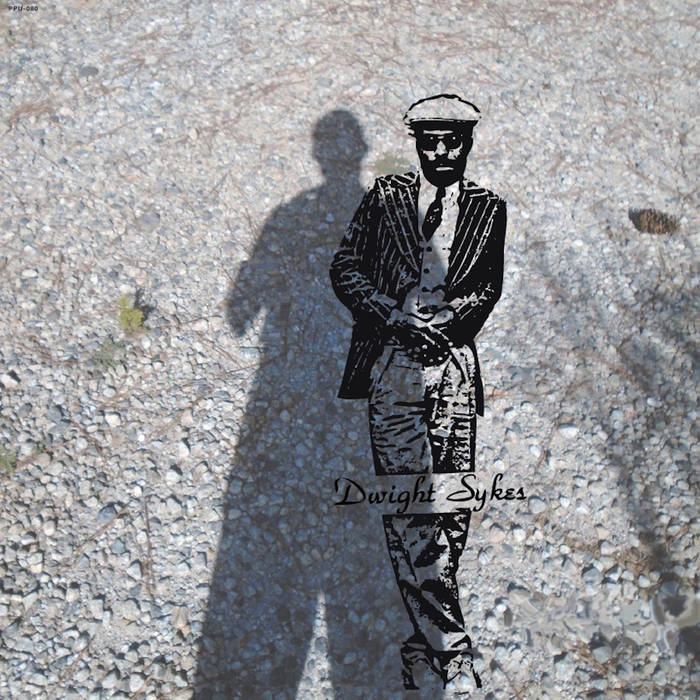 via PPU: We are gonna call this one Dwight’s Baby…

“On The Rocks” was written and produced by Dwight Sykes for L.U.S.T. Productions. The album he would have released in 1980 is complete. Cell phone shadow photography by Dwight Sykes.

Dwight Sykes aka Sporty Cat, was born February 27, 1956 in Nettleton, Mississippi. At the age of two Dwight and family moved to Kalamazoo, Michigan where he would remain for most of his younger years. At the age of nine Dwight started his musical career singing background vocals with a spiritual group, Airs of Harmony, Jr., now known as the Michigan Nightingales. After three years of signing, Dwight started playing guitar. He joined his first R&B band, The Kenyatahs, at age thirteen and then played for five years with the group. Following the break up of the group and the death of his mother, Dwight enlisted in the U.S. Army. During that time he played guitar and drums for the band 100% Pure Poison. They played throughout Germany for 18 months. After being honorably discharged, and back in the states, Dwight started playing in numerous local Michigan bands including Domain, and Chaos. Eager to write his own material, Dwight created the group Jahari. They toured for a couple of years in the Michigan area until another break-up. Still under the Jahari alias, Dwight wrote “Situations” which received respectable air-play on Michigan local radio stations, WKMI, WQXC, WRDR, WKZO and WKDS.

Dwight now resides near Atlanta, Georgia. He continues to write and produce songs on his Tascam 464 four track console. Although he uses other avenues to provide for the upkeep of himself and son, his love of music keep the hope alive that he will one day get that big break in the music business. 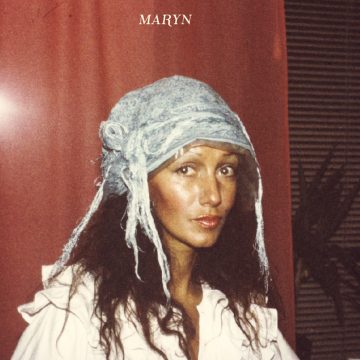 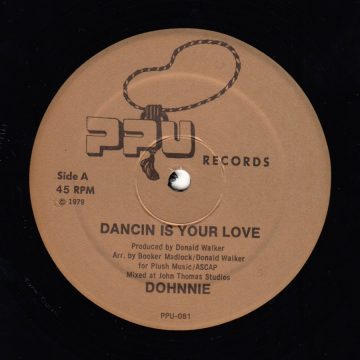 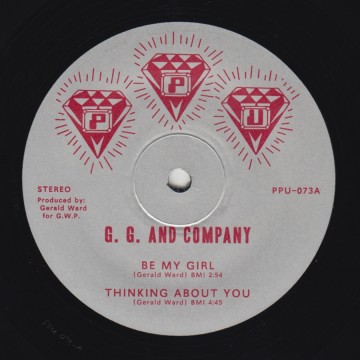