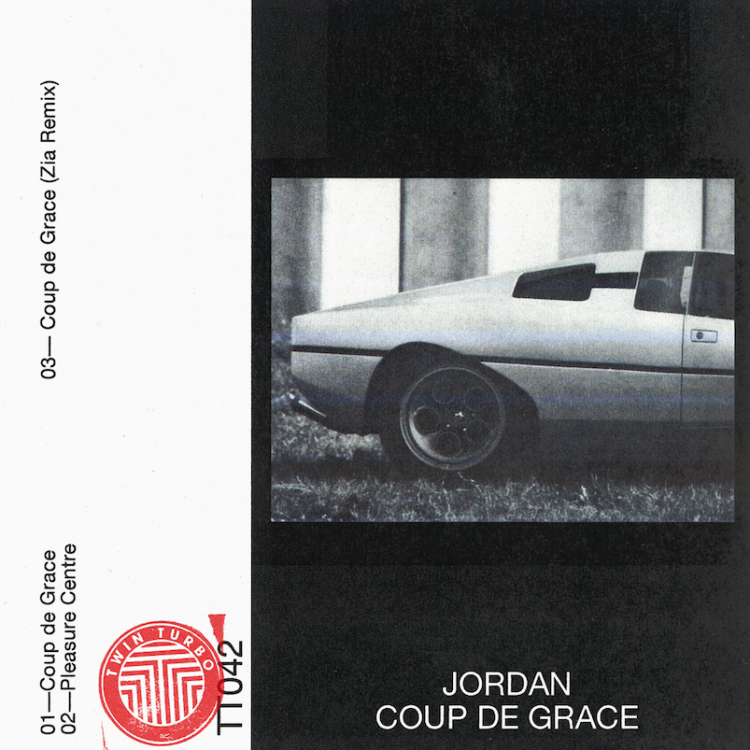 via Turbo Recordings: Tiga readies the next EP on Twin Turbo and in doing so exultantly welcomes Belfast’s Jordan into the fold.

Jordan has been instrumental in propelling Northern Ireland’s blossoming Electronic music scene through promotion and DJing and is certainly no stranger to big crowds. Over a decade of experience behind the decks supporting the likes of Carl Craig, Paul Woolford and Ryan Elliot is certainly translated into his productions as ‘Coup De Grace’ shines with capacious synths and long, fervent breakdowns that remain propelled by his neatly structured grooves.

The title track kicks off with a bold, thudding drums that immediately sit it comfortably with Twin Turbo. Swooning synth lines are pitted against rattling percussion before Pleasure Centre lays out a hypnotic and tightly wound tone throughout. Zia then galvanises the title track and drives overdriven drums through sweeping synths that cap off another coup for Twin Turbo.

The RAW HOUSE SUPREME Show #154 (Hosted by The RawSoul) 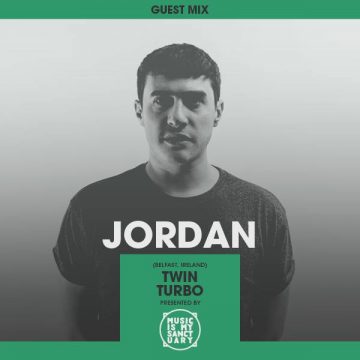