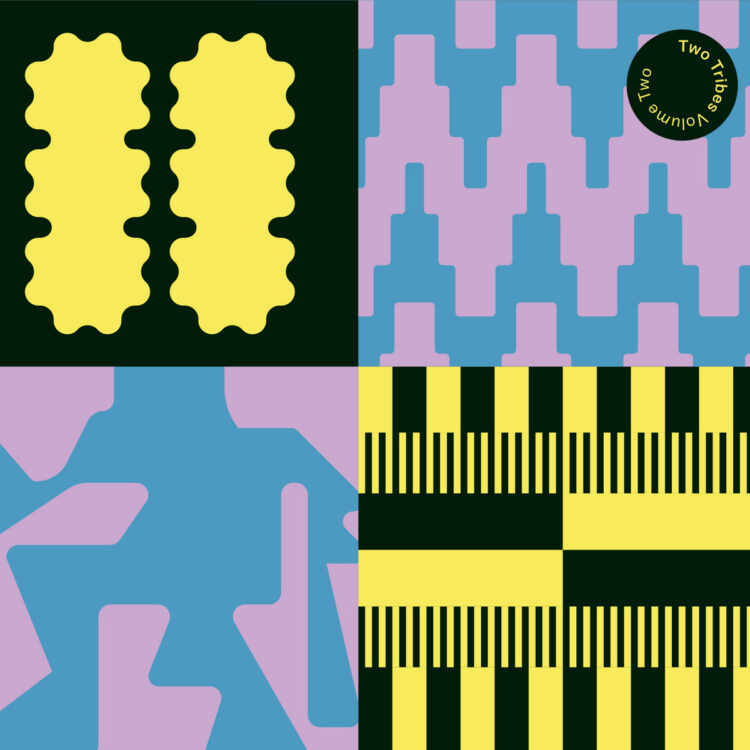 It’s a pleasure to preview the deep and soulful sounds of “Oh Mar” by Alma Negra. A brand new cut from the forthcoming ‘Two Tribes Volume Two’ compilation on Agogo Records.

Alma Negra is a DJ collective & live band based in Basel, Switzerland. Two members have roots in Cape Verde and bring its rich musical history into the mix.

They have released music on labels such as Heist Recordings, Sofrito, Basic Fingers, Highlife, Lumberjacks in Hell and have formed their own Alma Negra-imprint as well. They hold a DJ residency at Switzerland’s most famous jazz and music club ‘Moods’ in Zürich.

Ubbo and Tobi tell us, “Not long after the release of Two Tribes Vol. 1 we realized that our journey had only just begun and lots of stories still had to be told. Motivated by lots of positive response we soon put to work researching and compiling music for what you are holding in your hands right now. We put our emphasis on expanding to other European regions and on including different countries than on Vol. 1 and we also wanted to give it a bit of a different musical twist.

The result are 14 tracks covering what we consider a broad and diverse spectrum but still clinging to our initial idea of building a musical bridge between the continents Africa and Europe. The immense cultural diversity of both is represented by newcomers alongside more well-known names, both of which have a strong connection to the rich musical traditions of Africa.

On board are African artists living in diaspora on equal footing with Europeans that incorporate their high affinity to the African continent into their music. Exciting outernational collaborations round off the selection for Vol. 2.”

Exclusive Premiere: Afronaut "How It Goes"