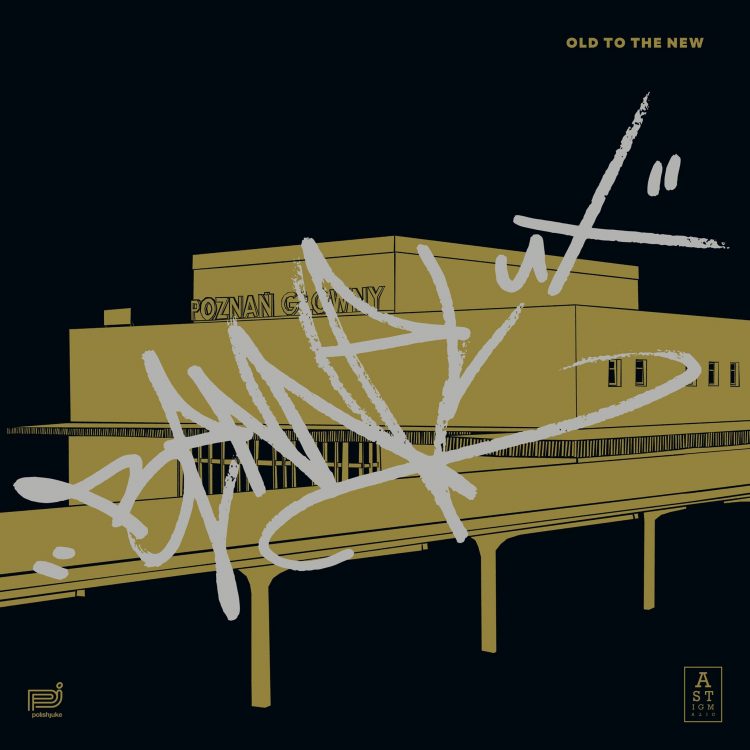 A footwork inspired ode to one of our favourite hip hop classics, “Supa Star” is taken from Bennelux’s forthcoming “mixtape”, ‘Old to the New’, available solely as a Bandcamp download and limited vinyl release on Astigmatic Records, from 17 July.

According to Astigmatic, “Bennelux is creating a parallel footwork universe as an alternative to golden age hip hop. 90s hip hop was a musical signpost to millennials. Both the Astigmatic Records crew and Bennelux duo’s roots are deeply connected to four elements of hip hop culture. ‘Old to the New’ is a combination of early musical inspirations blended with modern 160BPM juke and the footwork world.

‘Old to the New’ is a sentimental journey through the culture that has inspired a new wave of artists – from graphic designers, painters, directors and dancers to electronic music producers.

Bennelux is a producer duo based in London (UK) and Poznan (Poland). Benncart and Lux Familiar specialise in high energy juke music, footwork, jungle and everything else based around 160BPM. On the ‘Old to the New’ mixtape they’re paying homage to 90s hip-hop from New York.”

“We wanted to go back in time and create something completely fresh and unique moving it to the current fast-moving field of juke and footwork descending from Chicago. Most of our songs started from samples that were previously being used in some of the classic hip-hop tunes that shaped our musical taste,” says Benncart

Available to pre-order now, the ‘Old to the New’ mixtape will be released on 17th July by Astigmatic Records. 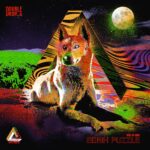 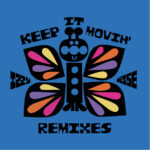 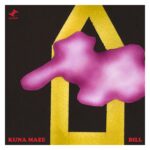 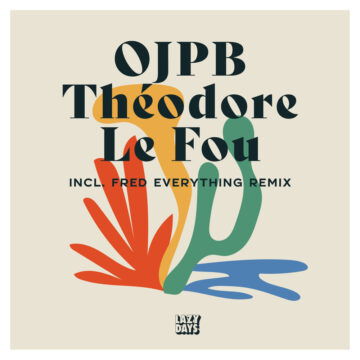 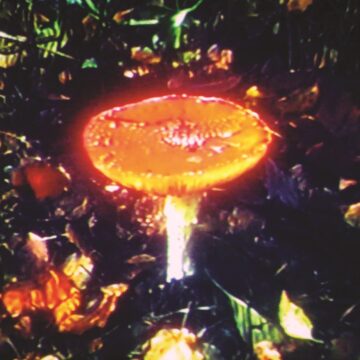 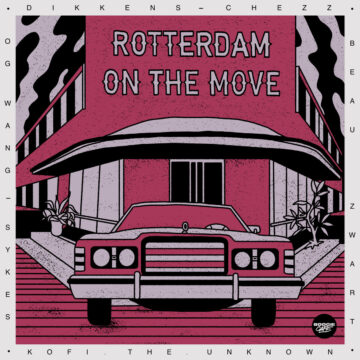 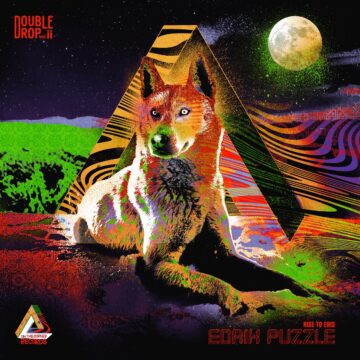