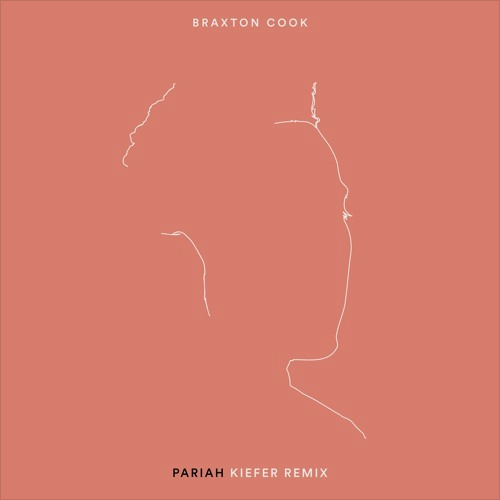 ‘Pariah’ is the second song to be remixed from singer/saxophonist Braxton Cook’s 2017 debut LP, “Somewhere In Between”.

Los Angeles producer and pianist Kiefer re-interprets Braxton‘s original sessions for the track, adding a bass-filled new groove to the beat and replacing the piano with his own solo in it’s place.

Kiefer told Fresh Selects that this is the first remix he’s ever done, and that while he really enjoyed the process, it’s likely to be the last remix he does for anyone! Hopefully that’s not the case, but in the meantime, it does make this one that much more special.

The ‘Pariah’ remix is out now on Fresh Selects everywhere, as is the “Somewhere In Between” album and Swarvy’s remix of the title track.

MUSIC IS MY SANCTUARY Show #88 - Mixed by Lexis 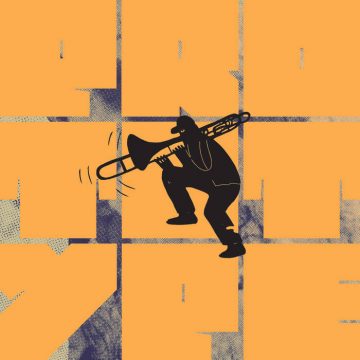 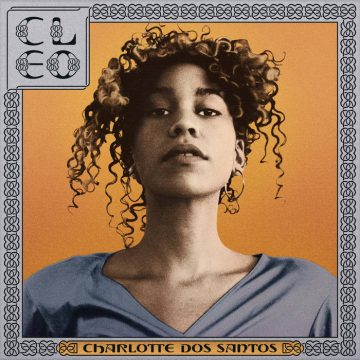 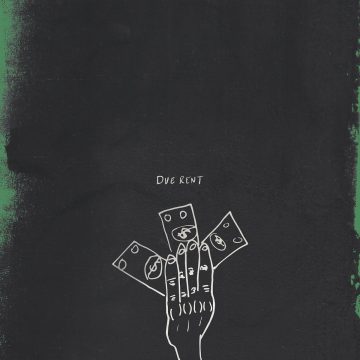