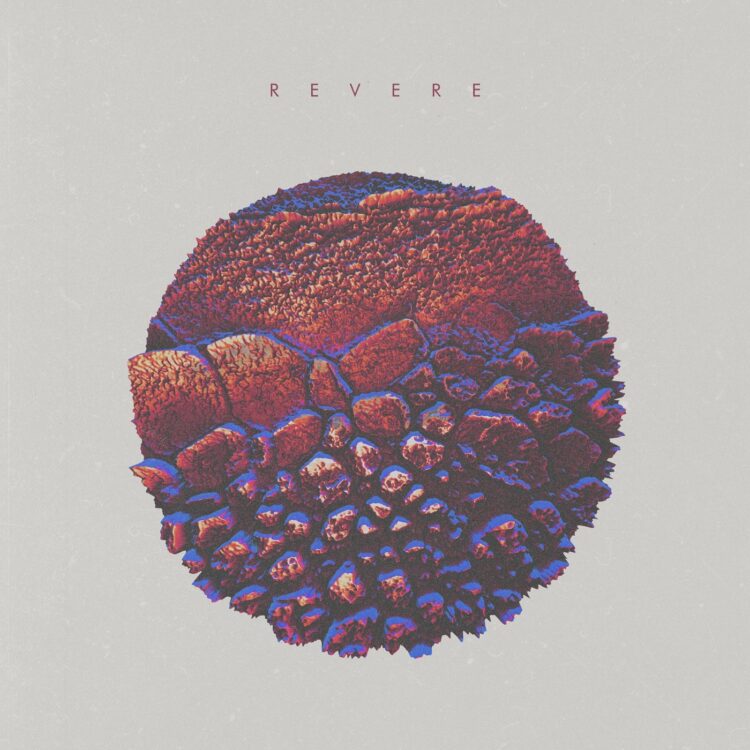 “Brothers” is taken from Broj’s otherwise more house-focused EP, called ‘Revere’, that follows a handful of self-releases and another EP for Minds Alike.

‘Revere’ is released on March 28 on digital only.

Exclusive Premiere: Gabriele Pribetti "In or Out"