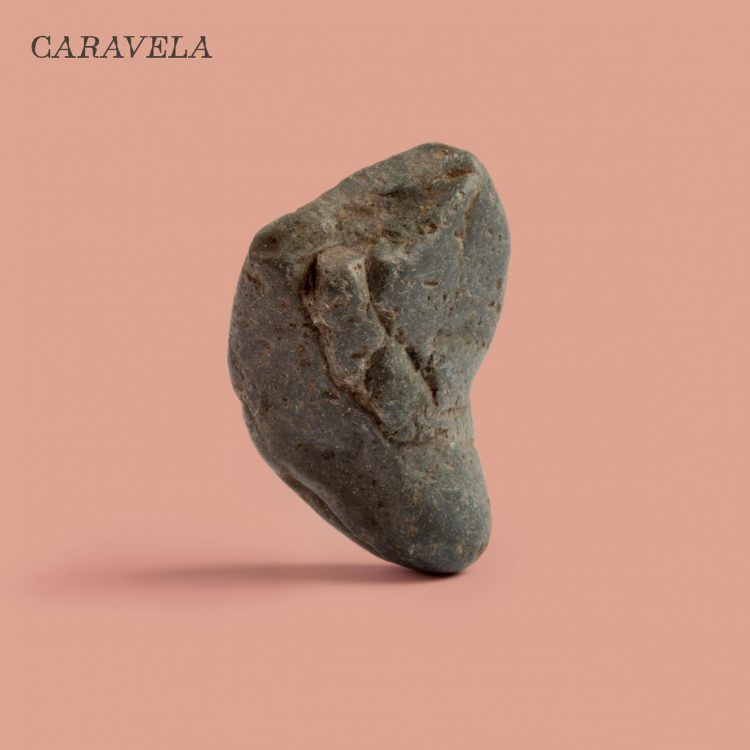 Caravela are an Afro-Brazilian quintet with members from Portugal, South America, Australia and the UK.

Their music is an exploration of the communal traditional and spiritual music of Lusophone countries like Brazil and Cape Verde, approached with a contemporary groove and feel.

Caravela shine a light on traditional rhythms and styles and reimagine them with a jazz attitude of improvisation. Blending influences like Baden Powell, Mayra Andrade and Lionel Loueke, Caravela’s exploration of Afro-Brazilian music on their debut EP is not to be missed.

“Maraguês” is a maracatu style track from the state of Pernambuco in Brazil. Often used as a carnival rhythm in the region, Caravela again reimagine the rhythm in a modern context, with Portuguese lyrics over a tight groove that discuss the feeling of belonging and exploration, a reflection on the band’s approach to their music.

The “Caravela EP” releases September 18, 2017 on None More Records 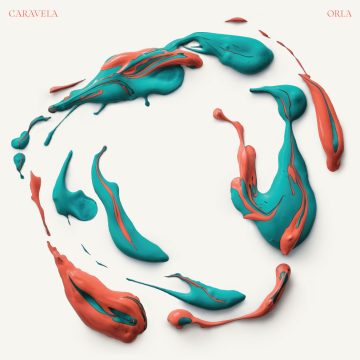 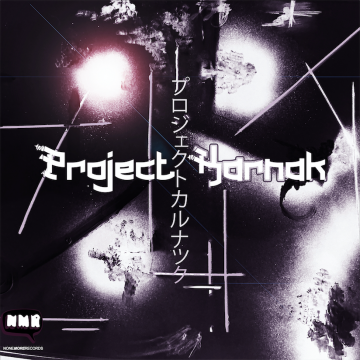