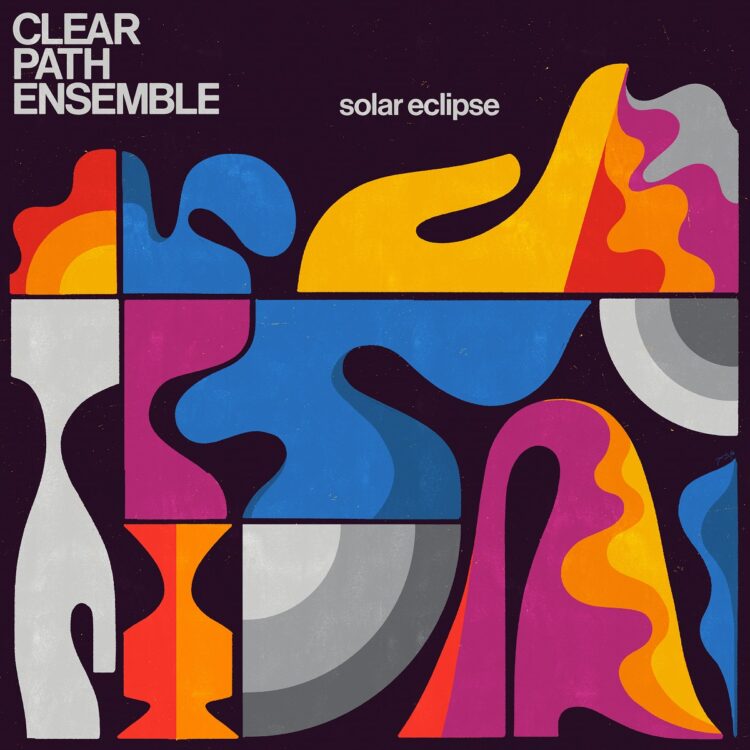 Led by percussionist Cory Champion, Clear Path Ensemble bottles the energy of New Zealand’s bubbling new jazz scene and distills it into moody morsels of differing styles. From electric jazz to ambient, experimental, house and funk – it’s a DIY, jam-session attitude towards composition, as the band members freely cherry-pick from a vast orchard of influences.

Citing inspiration from 70s ECM catalogue, the ensemble channels the “expansive and astral” elements of electric jazz, with an introspective dynamic. At times it’s fused with catchy synth hooks, smooth basslines and shuffling beats, while other tracks morph into moody electronic soundscapes, and even Sun Ra-esque free jazz.

the band released their debut self-titled album with HHV in 2020, followed by a headline performance at the 2021 Wellington Jazz Festival. Champion has played drums alongside some of New Zealand’s most revered contemporary musicians (Lord Echo, Lucien Johnson and Mara TK to name a few), and also produces leftfield deep house and techno under the name Borrowed cs, which partly informs the ensemble’s electronic production.

Says Champion: “for a long time I had ambitions to make this project but always planned on it being recorded traditionally. Ultimately, I was encouraged by a new DIY spirit in contemporary jazz, where electronic music production techniques are fully integrated in the recording and production of great new contemporary jazz music.”

‘Solar Eclipse’ will be released on Sounday on September 9th. 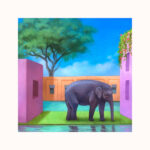 Exclusive Premiere: Myele Manzanza "When We Could Dance Together" (Sampology Remix) 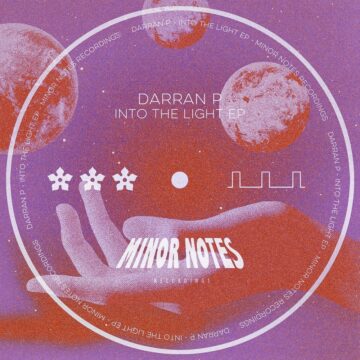