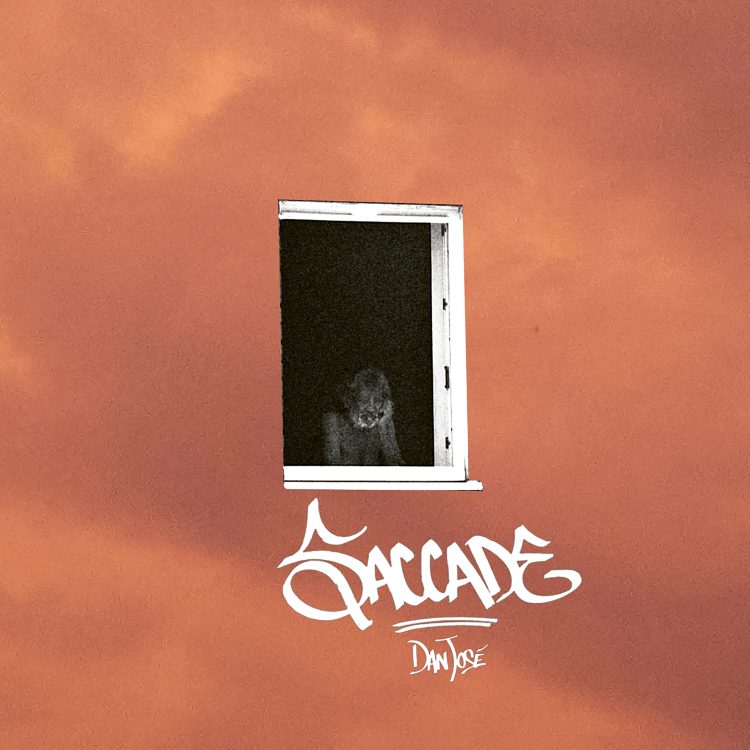 Dan Jose is a Bay Area USA born & raised, London UK based producer, photographer, b-boy and co-founder of London dance & DJ collective, #UNiTY. Words from Dan below on ‘Saccade’ and “This’s No Flu”. Plus as an added bonus, a brand new mini-video reflecting more recent developments.

Saccade? Saccade: a quick, simultaneous movement of both eyes between two or more phases of fixation.

I started this project in Early March when I was re-covering in self-quarantine after contracting Corona Virus. While isolated, my crewmate challenged me to make 19 tracks. With nothing to do and nowhere to go, I started. This was before lockdown even began in the U.K. Fast forward 3.5 months here and here we are. All of the songs are a sort of quarantine time capsule. It’s a soundscape of what it was like (and still is like) trying to ingest this bad-tasting soup of political chaos, intense confusion, sadness, anger, tiredness, contradiction, despondency, humour, anxiety, fear, boredom, hope, loneliness and depression.

Saccade is a reference to the anxiety we feel as our eyes rapidly dart around digital screens, endlessly inhaling social media feeds on our phones and computers, while trying to process them before the next second’s harrowing scroll.

It’s my attempt to soundtrack the psychological turmoil of the last few months while throwing comical jabs at the increasing fervor of the culture wars and political ineptitude growing across the U.S. and U.K.

This one in particular was a feeling that something more than a biological disease is ripping through us. The video toys with the idea that some predatory entity is fanning this confusion among the herd, turning the herd against itself while it lurks waiting to make its kill.