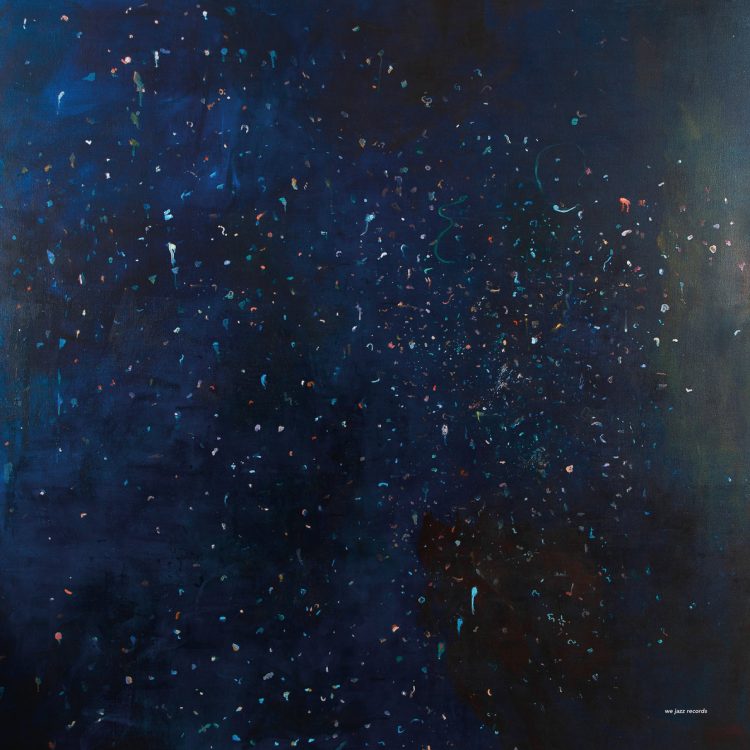 The band, including John Holmström (piano), Alfred Lorinius (bass) and Mårten Magnefors (drums) recorded their second album in a remote cabin by the ocean in Norway, owned by Holmström’s family. The natural sound of the album owes a lot to the relaxed surroundings and the result is some high degree of improvised music turning into collective composition as the music unfolds.

The album recording took place at a very active spot in the trio’s calendar, following extensive touring in Europe, Japan and their native country Sweden. The two days of improvising were edited down to highlights that easily fill an album’s worth of quality listening and reveal what playing live brought to the three musicians: A natural ability to react to ideas, build on them and form coherent, compositional tracks on the spot. A task much easier said than done.

“We’re a non-conceptual basement band all the way”, laughs pianist Holmström. “We have been moving from free form music into collective composition and this is our pinnacle recording with that idea thus far. We just set out to play as honestly as possible and this is what followed.”

A testament to the power of a fixed band unit developing over time, “Listen” comes across as a work by a group constantly keeping its nose to the wind when it comes to developing their music. The long-form opener “Allas Favorit” is a monumental piece building and releasing tension along its 12+ minute length. First single “Brutet Groove” assumes a fascinating, almost mechanic-sounding swing while assembling and reassembling the pieces of the puzzle, and the closing track “Fjäll-låten” gives us something of an ever-shifting sonic landscape in glorious colors, much akin to its name (“Mountain Song” in Swedish).

“That one [Fjäll-låten] includes some of the best musical moments of my life so far” confirms bassist Alfred Lorinius. “It’s actually an edit of a 20-minute improvised sequence, and it has the real feeling of the band coming together and doing something new and fresh in the moment. I feel it’s something you can revisit as many times as you like and there’s always something to find in there.”

Dark Horse formed in 2012 after Lorinius joined Holmström and drummer Mårten Magnefors to complete the group. Things quickly started taking shape musically from there on, but the group took their time in honing their craft with a method they now refer to as “tryout development”. Their self-titled debut album appeared in 2015 and the current We Jazz album “Listen” marks the first internationally distributed release for the trio.The roots of Dark Horse lay firmly in the buzzing creative music scene of Gothenburg, Sweden, where the members have close ties with local establishments such as the legendary venue BrÖtz, and the city’s vast scene of highly-regarded musicians.

In brief, “Listen” presents Dark Horse gloriously putting into use their musical philosophy what they describe “improvising as composing together”.

“Listen” by Dark Horse is released by Helsinki’s We Jazz Records on 13 November 2020 on vinyl and digitally. The vinyl comes in a heavy duty tip-on sleeve and the album design features the painting “Overwhelming Structure” by the Helsinki-based visual artist Maija Lassila.