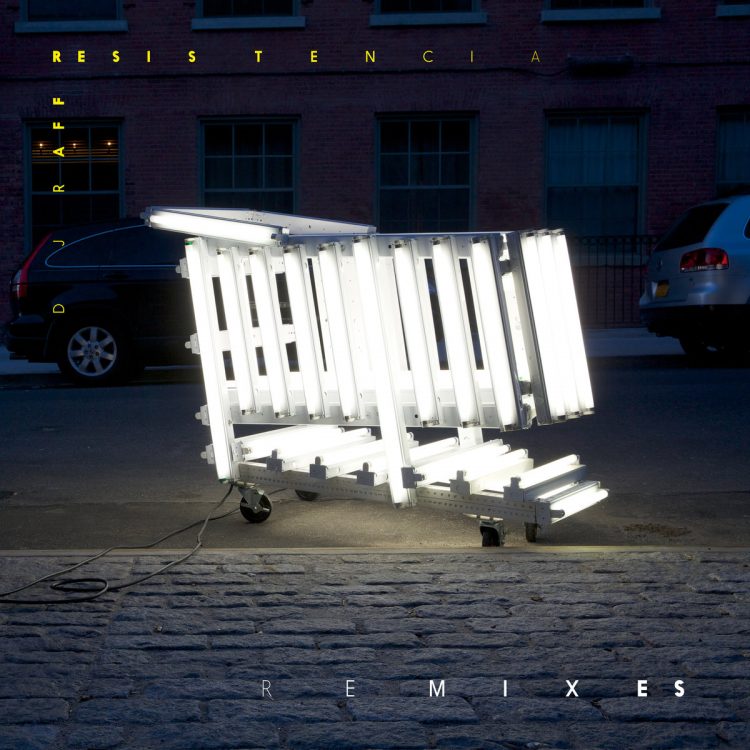 DJ Raff’s creative sampling and ability to seamlessly blend hypnotic beats with traditional Chilean and Latin sounds have earned him a place among Latin America’s most highly regarded DJs and producers. From beat-making at 12 years old to being an architect of the flourishing Chilean Hip Hop scene, despite the success his hip-hop productions, DJ Raff wanted to convey a message without the need for lyrics and so his journey into producing electronic music began in the early 2000’s.

DJ Raff’s ‘Resistencia EP’ won strong support by tastemakers like Tom Ravenscroft on BBC 6 Music who called it “…his best record ever.” and as well as interviewing DJ Raff he also featured a guest mix on his show. Further support came from Worldwide FM as ‘Resistencia’ was selected as one of ‘This Week’s Essential Tracks’ and featured in Resident Advisor’s ‘New Tracks’.

All round incredible talent El Buho, renowned for his beautifully textured production blending Latin sounds with electronic beats, has given ‘Memoria’ a bouncing bassline, shuffling beat and textured with strings results in an infectious track you can’t help but move to.

Exclusive Premiere: Tush "Into You" (Do Right Music) 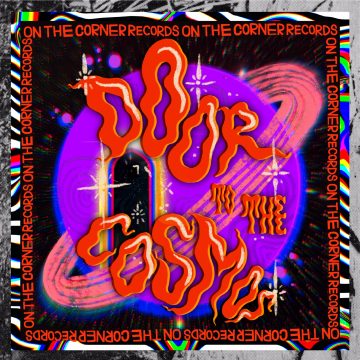 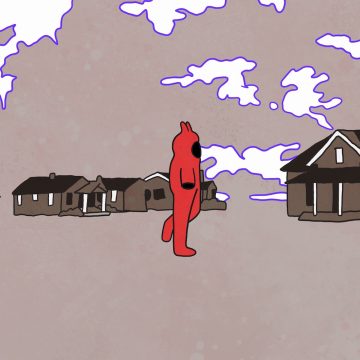 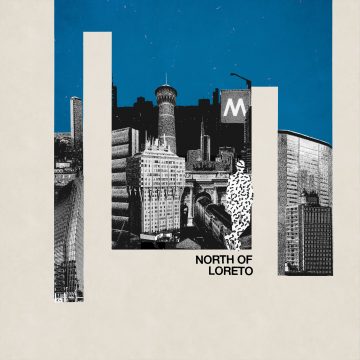 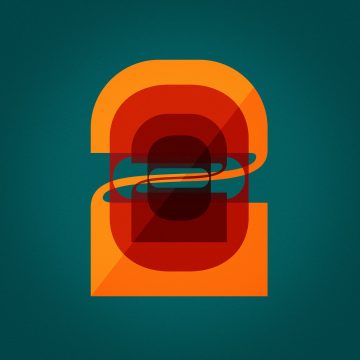