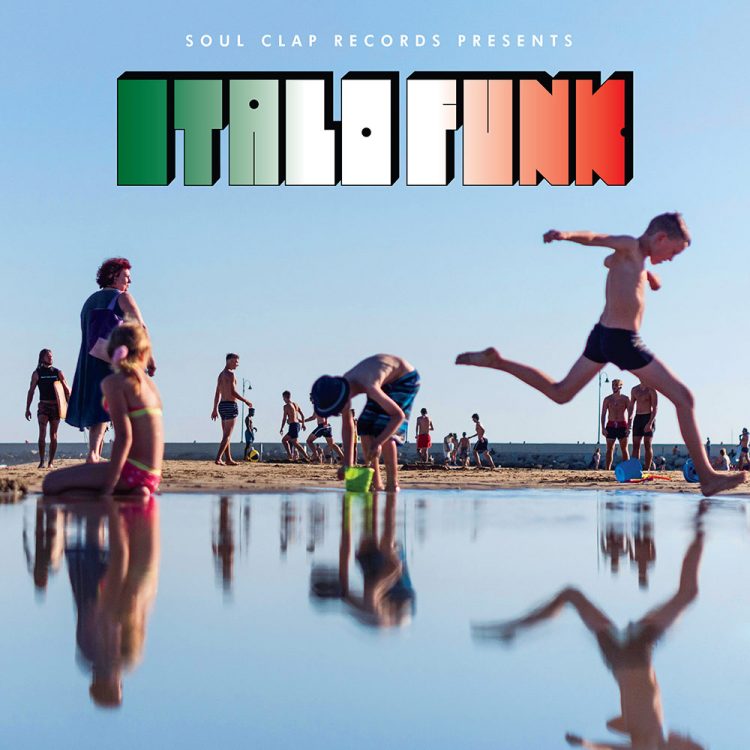 Italo and Funk! A long standing relationship that stems from American R&B artists appealing to Italian audiences in the 60’s. At that time, the Italian music market was still globally influential, and you could find an artist like Wilson Pickett singing in Italian at the Sanremo Festival in 1968 (with a quite puzzling accent!).

The song he performed, Un’Avventura, was written by Lucio Battisti. Battisti was the biggest Italian pop star of all time, a lover of all Black-American music, a talent whom has recently been re-discovered by global diggers alike for his psychedelic, latin, funky output in the late 70’s. But at the time, the market was ready for that real funk: in 1971 James Brown performed Sex Machine live on national TV. Then in 1973, Umbria Jazz festival opened for business bringing the likes of Weather Report and Horace Silver to the more intellectually inclined listener. Whilst at the same time, the mainstream crowd embraced the orchestral funk of masters like Piero Umiliani, Piero Piccioni and Armando Trovajoli and their soundtracks of the ‘Poliziotteschi’ B-Movies.

As an antipasto, here is one of our favorite tracks from the compilation to start you off!

Eli Soul Clap aka Bamboozle on this track: From the area around Bologna, I was first connected with Rocca by Dimitri From Paris via their Erodiscotique project and we’ve been sharing music for a while. We finally met last year (on the same night the comp was conceived!) and he sent over a bunch of amazing music to consider for the comp. In the end the bassline on this one really stood out. FUNKY ASS HELL! 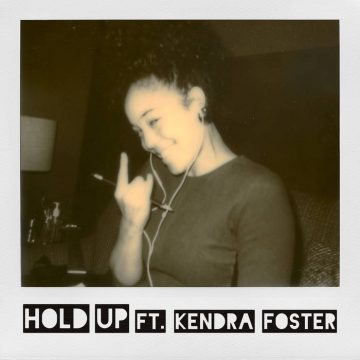 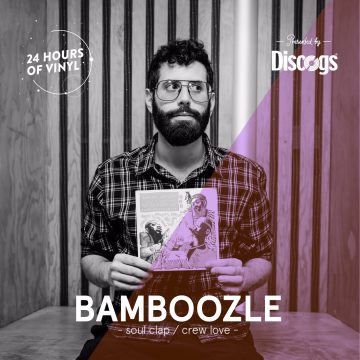 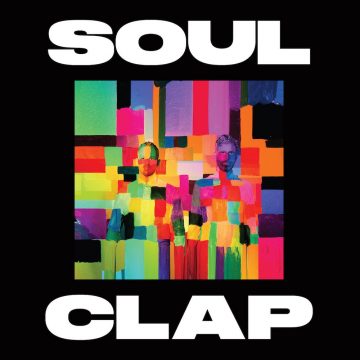