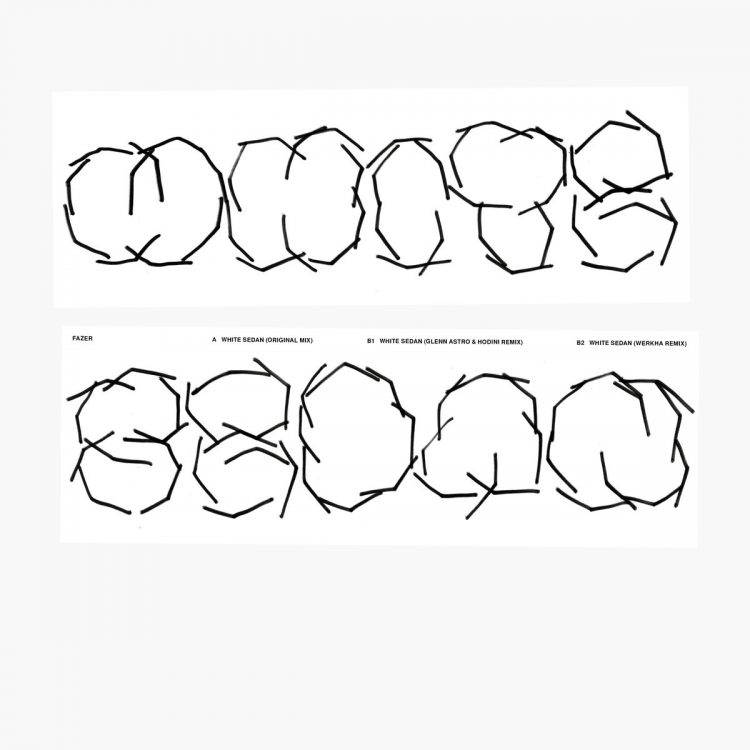 The original track was built on the “Guaguanco”, a traditional latin rhythm that is closely tied to dance.

Here, Glenn Astro and Hodini dub it out in a nice and chilled out session that calls to mind early 2000s Downtempo Electronica. The duo previously released an LP on Apollo Records where they split the track list down the middle, so this remix is technically their first proper collaborative effort, and the result is promising! ‘White Sedan’ is taken off of Fazer’s last full-length “Mara” released in March 2018.