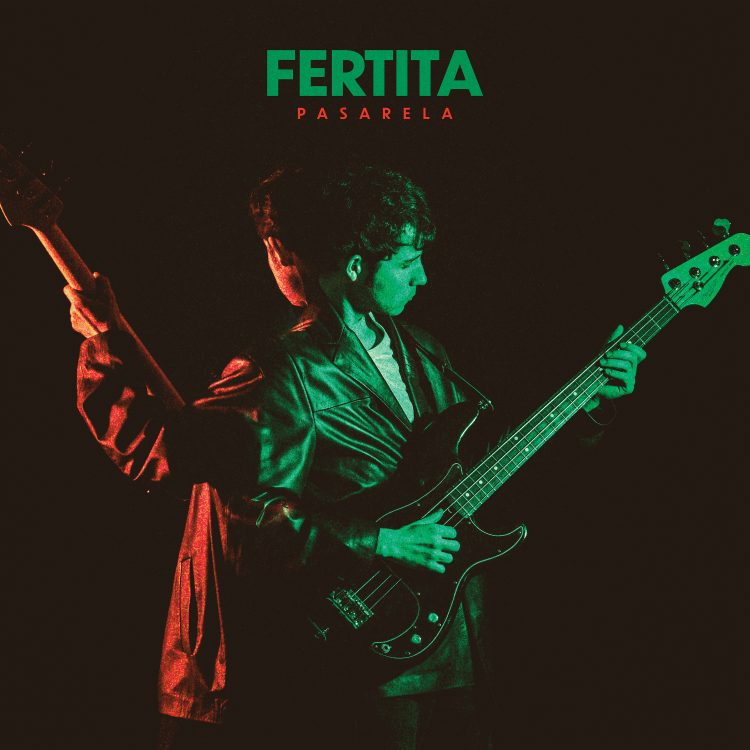 Fertita is the new solo project of Spanish producer Diego Fertita, who previously released music under the moniker Terence.

Fertita and his label, Stratford Ct., have teamed up to release his new LP Pasarela, an exciting 10 track album that mixes the styles of pop, electronica, funk, and italo-disco.

The versatility of Pasarela allows for anything from casual at home listening, to an afternoon California party. Featuring collaborations with artists like Spanish retro pop singer Salfumán, Pasarela is sure to bring chill groovy vibes wherever it is played. On April 10th, Pasarela will be released on vinyl and digitally, available via Stratford Ct.ʼs Bandcamp page and your preferred streaming site.