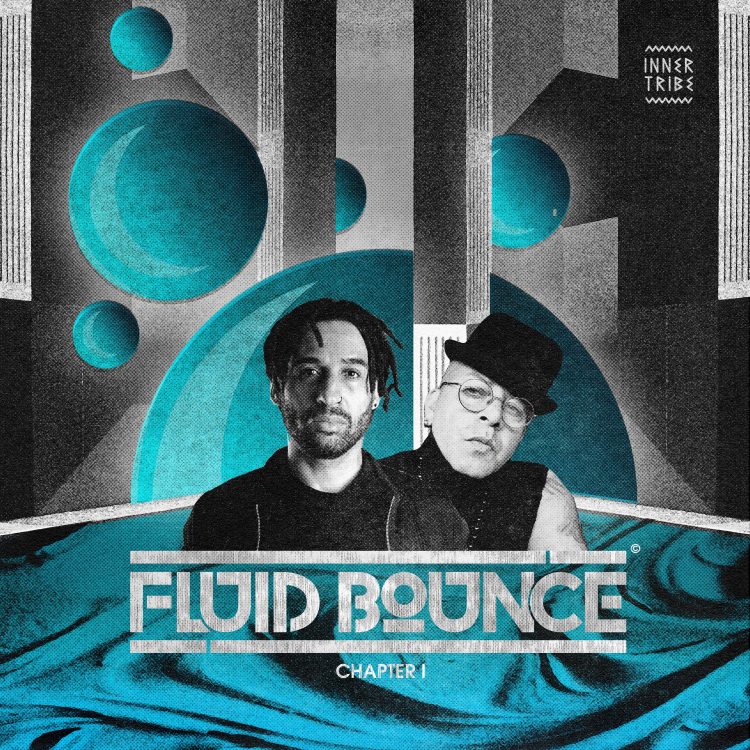 Banger alert! “Amazing” is the first song on the forthcoming debut release of FLuiD BouncE, the broken beat meets boogie & soul duo of Birmingham UK based singer, songwriter & keyboardist Colonel Red and producer & DJ Lord Byron. The full album, ‘Chapter 1’, is due to be released on November 27 on Inner Tribe.

“Amazing” is a perfect example of how ‘Chapter 1’ weaves broken beat and house rhythms with classic soul, boogie and funk. Social commentary is high on the agenda, and rightfully so. Red is a master of the vocal performance and has a knack for writing addictive songs. Lord Byron’s progressive beats are a perfect fit.

Colonel Red is well loved among broken beat aficionados for his many collaborations during the genre’s Goya distributed golden age, with the likes of Daz-I-Kue, Alex Attias, IG Culture and Bugz in the Attic. Not forgetting his own self-produced debut on the legendary PEOPLE imprint.

Lord Byron is a veteran DJ, a mainstay of Bruk Up and Rogue Soul nights, whose talents have seen him invited to guest on IG Culture’s Co-Op Presents: Selectors Assemble Worldwide FM show and mix series.

Inner Tribe is the fairly young Adelaide-based label founded by Jules Habib, aka DJ/producer Inkswel, and his partner, singer & song writer Charlie Umami, that in a very short matter of time has racked up a pile of key releases, working with great talents such as J-Soul, Ezroh, Kid Sublime, Ahu, Phat Kat, Jitwam and of course, Colonel Red.