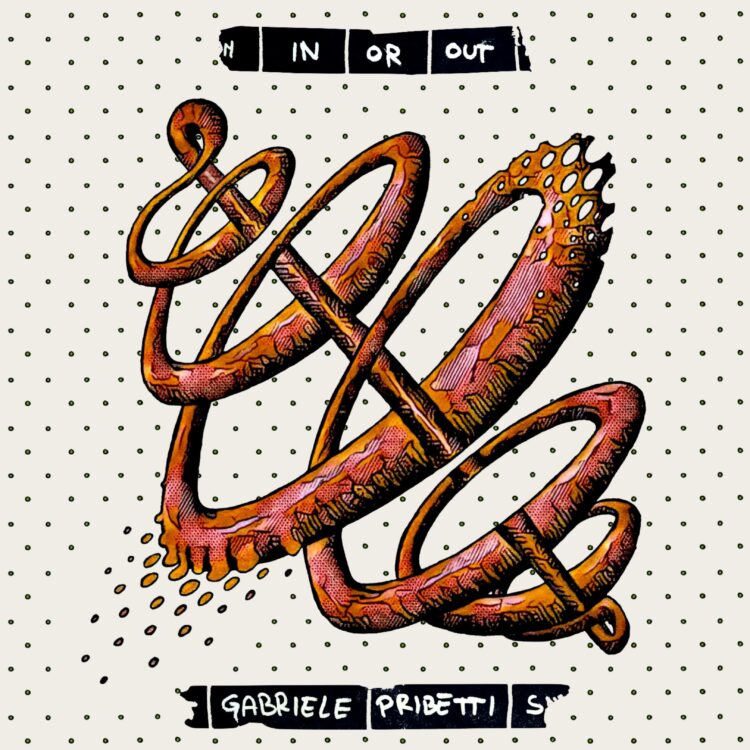 Exclusive Premiere: Gabriele Pribetti “In or Out”

We are excited to premiere “In Or Out”, a powerful new single by saxophonist Gabriele Pribetti, the first single from his forthcoming second EP.

On “In Or Out”, Pribetti pairs strong compositional chops with free improvising flare. As ever, Pribetti is back by the deadly percussive sounds of drummer, Joshua “Mcknasty” Mckenzie, with Graeme Flowers on trumpet and flugelhorn, Tomasz Bura on keys and Michele Montolli on double bass.

In Pribetti’s own words, “In or Out is the first single from my second EP. I wrote it towards the end of the third lockdown in 2021, when It looked like the world was on its way back to normality. A part of me was craving to be back on stage and to spend time with my friends and family, while at the same time my mind was now so used to isolation that I was almost scared of social interaction. All these strong emotions translate into music through a soothing classical inspired melody opposed to a dark atmosphere and sudden cheeky dissonances.”

With a very percussive approach to his instrument and his compositions, Gabriele’s music combines his love for jazz and improvisation with his classical upbringing, leaving large spaces to interplay and free instantaneous composition. While his collaborations and his experience as a session musician in London bring everything to life with hip grooves and rumbling synths.