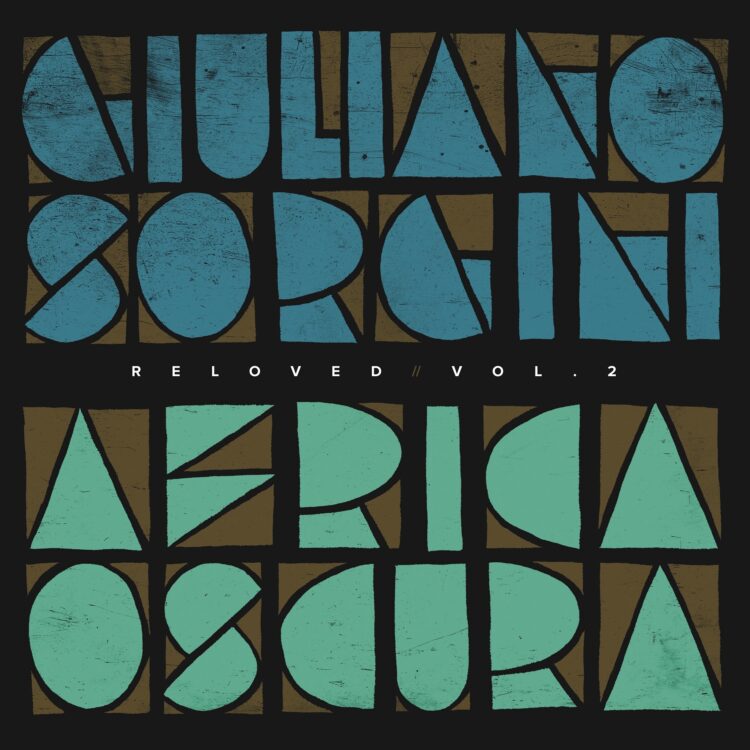 Back in 2018, Four Flies Records unearthed the previously unheard ‘Africa Oscura’, considered by many as the “dark side” of ‘Zoo Folle’ – Giuliano Sorgini’s masterpiece (reissued by Four Flies Records in 2016 and since then a favourite for this writer) – and partly recorded during the same session in 1974.

The original work portrays a fictional and mysterious continent, providing a soundtrack tinged with dark moods and cosmic shades. ‘Africa Oscura’ was entirely recorded by the composer, who played all instruments in his studio in Rome. This resulted in a formal spareness, a minimalism that gives it a modern quality, something which makes it stand the test of time, or at least resonate with contemporary taste.

Since its release, ‘Africa Oscura’ has become a classic – a pivotal release not only within Sorgini’s discography, but also one that made his name more known and accessible to a new generation of music professionals, DJs and fans of electronic music.

Now Four Flies present a double 12” featuring 7 reworks by six of Italy’s most visionary DJs/producers: Jolly Mare, L.U.C.A. (aka Francisco), pAd, Painé, and Quiroga & Dario Bass. The original tracks have been reworked with different approaches, sometimes into full reinterpretations, and with demanding dance floors in mind. The result is a stunning collection of electronic, cosmic, downtempo and Balearic reworks that preserve the spirit of the original versions while projecting them into the future.

Of his rework, Jolly Mare tells us: “The original track is dense with rhythm and pathos, but I found that to be a little too unrelenting. So, in agreement with Giuliano Sorgini, I decided to re-record it at a slower tempo. The piece immediately acquired an even more obscure and ancestral aura, combining organic and electronic vibes in a perfect Afro-cosmic style. We then layered additional conga rhythms and guitar and synthesizer phrases on top of it. Everything took shape surprisingly quickly.”

Released February 19 on all digital formats plus vinyl over two volumes.

Exclusive Premiere: Lapgan "Where Am I"