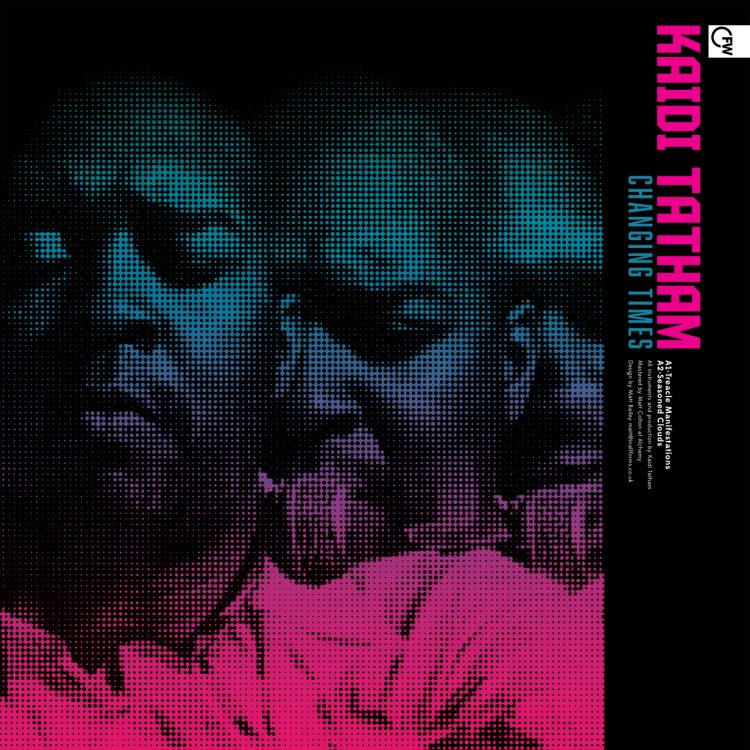 First Word are keeping it moving for 2017 and welcoming Kaidi Tatham into the fold, with a firing four-track EP, “Changing Times”.

Kaidi is a talented multi-instrumentalist that’s produced, featured, remixed and performed with an array of artists across numerous genres; jazz, soul, broken beat, hip hop and beyond. Perhaps best known for his work with Bugz In The Attic, 4Hero, and Dego, his accomplished catalogue of musicianship can be heard amongst the likes of Amy Winehouse, Slum Village, Mulatu Astatke, King Britt, and DJ Spinna, to name a fraction.

As a solo entity, there have been two studio albums and an immense catalogue of singles under several aliases, for labels such as Alex Nut’s “Eglo” and Theo Parrish’s “Sound Signature“, additionally to being a revered selector in his own right.

These four tracks exemplify just why Kaidi has garnered such an impressive body of work. From the opening strings of “Treacle Manifestations” we’re on a veritable journey of grooves. Delectable beats and percussion ride throughout, taking us into the nujazz flex of ‘Seasoned Clouds’. The tempo drops a notch on the lowslung boogie of “Chui Nui”, and the BPM ramps up again for the heads-down, lights-off bump of “Shims” to close out the EP. Sweeping synths, dusty rhodes and heavyweight bass lines glide effortlessly amidst this 20 minutes of solid dance floor fire.

We’re very excited to welcome Kaidi into the First Word foundation, and hope you enjoy this EP as much as we do. 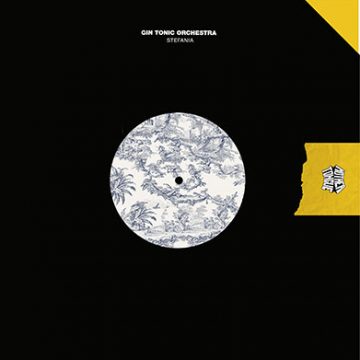