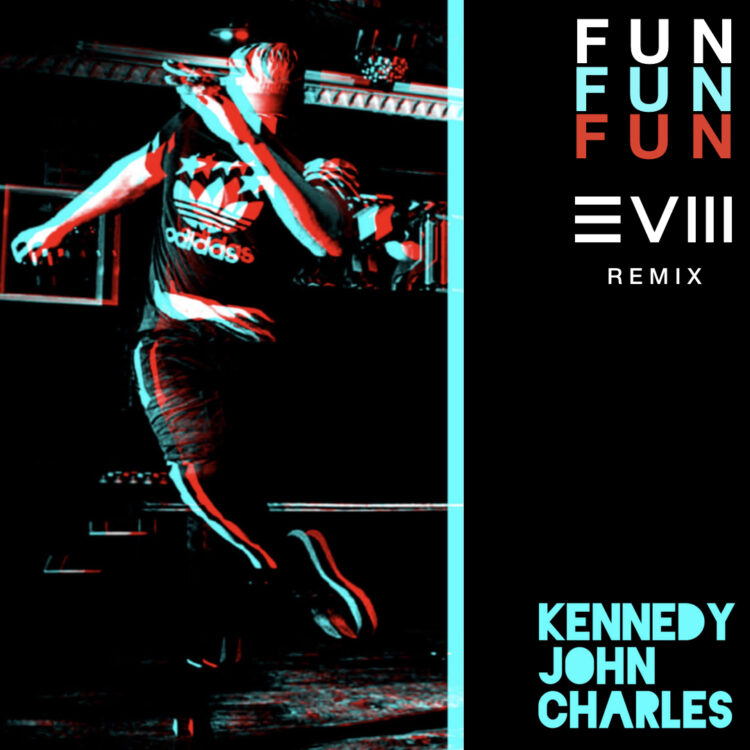 Needs must for folks who check for the sounds by Vikter Duplaix, Atjazz, Ne-Grove, Afronaut and SMBD. DJ Marcia Carr [Girlz B Like/Rinsefm]

Kennedy and EVM first met at the Boiler Room CoOp Special back in 2016 and they spoke, Kenedy said he wants EVM to do a mix for him one day, EVM said yeah bring it come, and so it happened, albeit 5 years later! But you know what they say, good things come to those who wait!

The Original track in question is called FUN , a naughty sexy house track primed at the dancefloor. It features the vocals and songwriting of Kennedy who has always been around music through his family and soundsystem culture and has previously worked with Steve Nichols (Loose Ends) among others.

Kennedy said it was a dream to get EVM in the mix on this track as he wanted it to connect with the Broken Beat movement having been following the scene for many years as a dancer. They both share a passion in pushing this UK heritage sound of Broken Beat also known as ‘Bruk”

The remix is a sticky House tune with a Bruk twist. EVM is alumni of CoOp Presents, a label and club night run by IG Culture and Alex Phountzi. This one is for those basement sessions… big speakers, a red light and a whole load of fun !

It will be available exclusively on the Kennedy John Charles Bandcamp