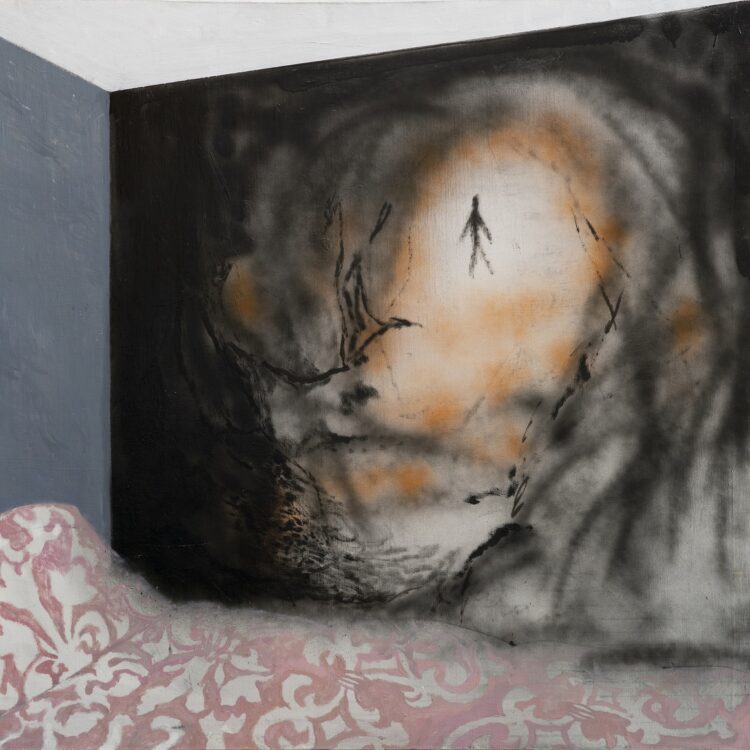 Today we premiere the hypnotic minimalist brass sounds of “Witold” by kIRk, from their forthcoming album on Requim Records, ‘K’.

On ‘K’, Olgierd Dokalski and Paweł Bartnik linked up with Stanisław Matys playing duduk. Matys and Dokalski form the wind & brass section, which is the identity core of the “new” kIRk. Two separate elements, the duduk and the trumpet, play simple themes, sunk in timelessness. Bartnik catches these themes on air and subtly processes them, loops and spreads them in space.

6 lingering duduk (an Armenian woodwind instrument) and trumpet led pieces that oscillate between ambient and ceremonial, almost calling to mind The Last Post at times, and infused with a particular Polish melancholy. Paweł Bartnik catches these themes on air and subtly processes them, loops and spreads them in space. Their new album ‘K.’ will be released on 3rd December on Requiem Records.

“The foundation of “K.” is a concord of different instruments and different people. It is a play resulting from listening to oneself and the surrounding world. Gazing into timelessness and wishing to soothe.”