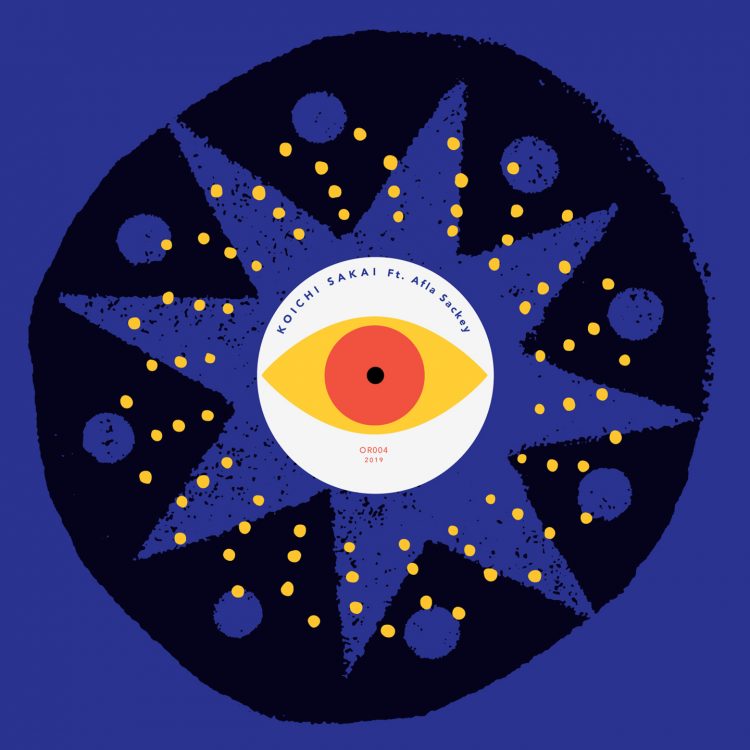 For our 7th release, we present our first 12” EP featuring music by London-based producer and DJ Koichi Sakai, a well-known head in London music circles thanks to his role in co-founding the legendary Afrobeat Vibration nights alongside Dele Sosimi. In collaboration with Ghanaian percussionist and singer Afla Sackey (Afrik Bawantu), this project sees Koichi mixing African percussion instruments and themes with synths and drum machines.

The A Side features the dancefloor workout ‘Jingo’, a fresh take on Babatunde Olatunji’s original featuring vocals and percussion by Afla Sackey and guitar by Mao Yamada, with Koichi on synths and drum machine.

This EP comes as a lead up to Koichi’s first LP, ‘Wono’, it be released towards the end of 2019, It comes housed in our 12” company sleeve designed by Ese in Mexico and is mastered by Frank Merritt at The Carvery, who lately received a Grammy nomination for his work.