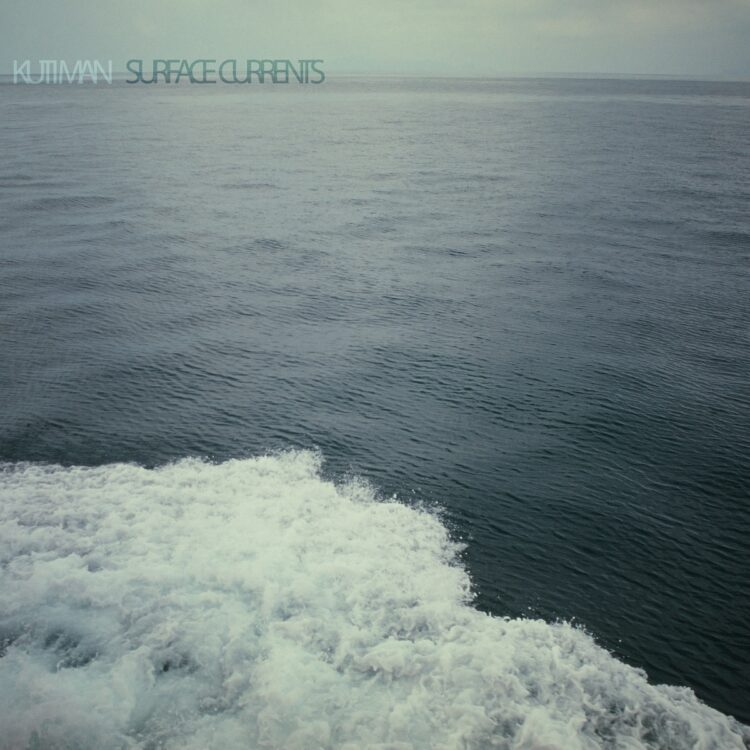 “Coral Blossom” is a beautiful 14-minute long dream through dramatic piano chords and electronic arpeggios that ripple like water.

Taken from ‘Surface Currents’, the beautiful forthcoming ambient album by the sonic explorer, producer, filmmaker and multi-instrumentalist known as Kutiman. We are pleased to premiere both song and a hypnotic video, also by Kutiman.

With ‘Surface Currents’, Kutiman intended to create “music for doing things”, a tool to assist his own visual work. However, his experiments with ambient atmospherics and modular experiments produced a beautiful and calming three-part suite that’s perfect for nothing to as well. The tranquility of Kutiman’s isolated life in the Negev Desert comes through as much as the sense of water.

Kutiman describes himself as having a “compulsion to create”, and he challenged himself to deliver a range of projects over the course of a year, each tapping into a different vein of his musical world.

Soaking up the sounds of classical Indian ragas, Terry Riley and William Basinksi, particularly his ‘Water Music’ album, Kutiman was inspired to create his own take on ambient music, in the process, discovering that making long and slow improvisations with one instrument at a time was just as therapeutic.

Hit the Bandcamp link below to preview and order the digital album, ‘Surface Currents’, released this coming Friday, April 2nd.