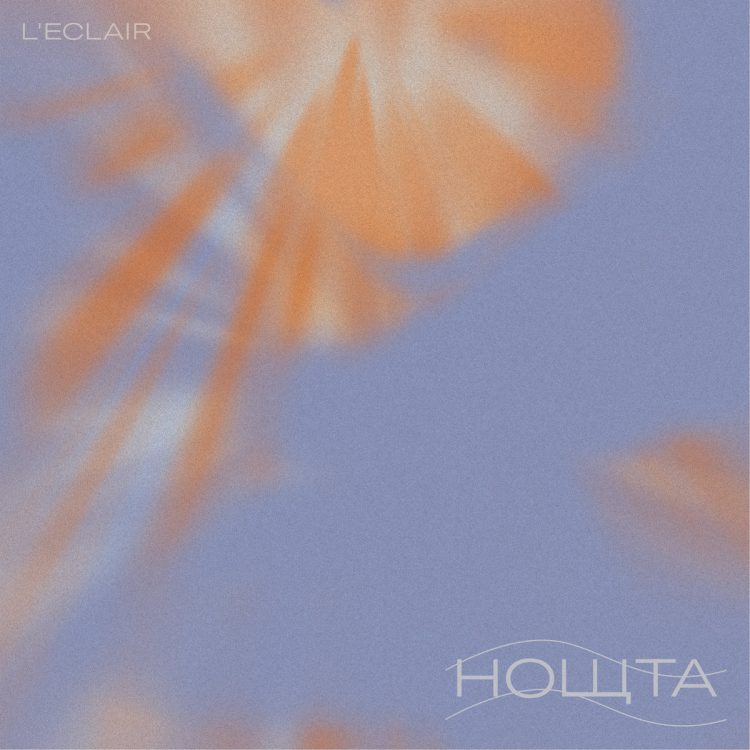 “Carousel” is the latest single to be lifted from their fantastic “нощта” (“Noshtta”) EP, set for release 22nd May on the ever on-point Les Disques Bongo Joe, capping a busy few months for the group. Recently the band opened up for The Cinematic Orchestra at the Brixton Academy, released a collaborative 7″single with fellow tropicalfuturists The Mauskovic Dance Band and performed a live session for KEXP while at Les Transmusicales Festival.

Since their debut LP “Cruise Control” in 2017, the band has been shaping its own vision of instrumental music, drawing inspiration from the past and the future and fearlessly blending genres. Their 2018 sophomore album “Polymood” was a hi-fi-but-crunchy studio adventure with the well-known record engineer/wizard Jasper Geluk (Altin Gün, Mauskovic Dance Band) while “Sauropoda”, released in 2019 on Bongo Joe, was more of a DIY attempt to recreate the band’s live percussion-heavy organic house jams.