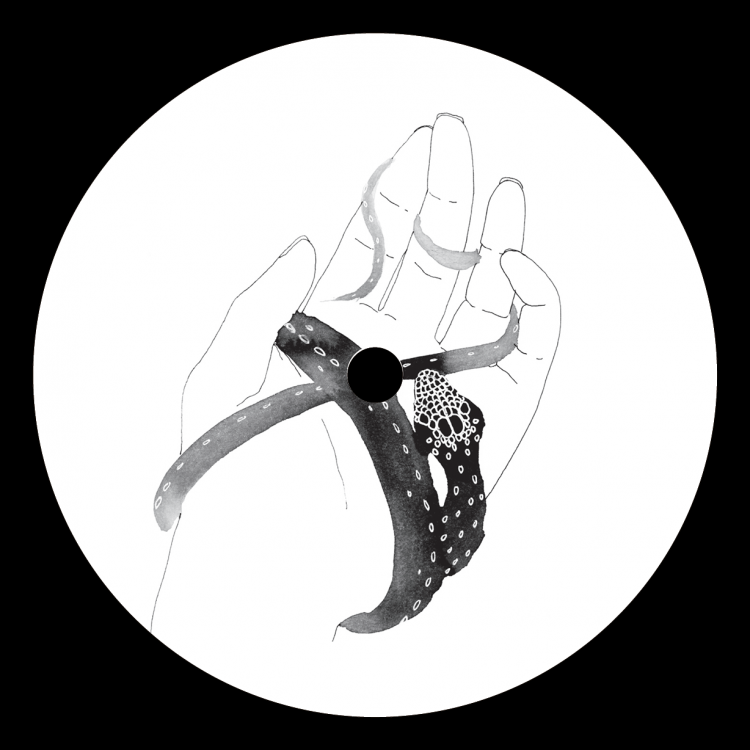 “I like the optimism behind planned cities because they often don’t turn out as expected – humans are random and there are unintended consequences everywhere. I never set out to write a broken beat EP, so that’s quite been kind of a surprise too, ha.”

Fellow Bristol legend Lord Leopard (F.K.A. Lukas) remixes the A1, ‘Crep Check’, delivering a club tool that will heat to any dancefloor.

Lrusse is the solo project of Ed Bayling, also known for slow-mo dancefloor heaters as one-half of Bristol’s Behling and Simpson, and has found regular support from the likes of Midland and Danny Krivit to Claude von Stroke and Todd Edwards, with tracks released on iconic labels such as K7, Tsuba and Dirt Crew, as well as underground fixtures like Nite Owl Diner and Apple Pips.