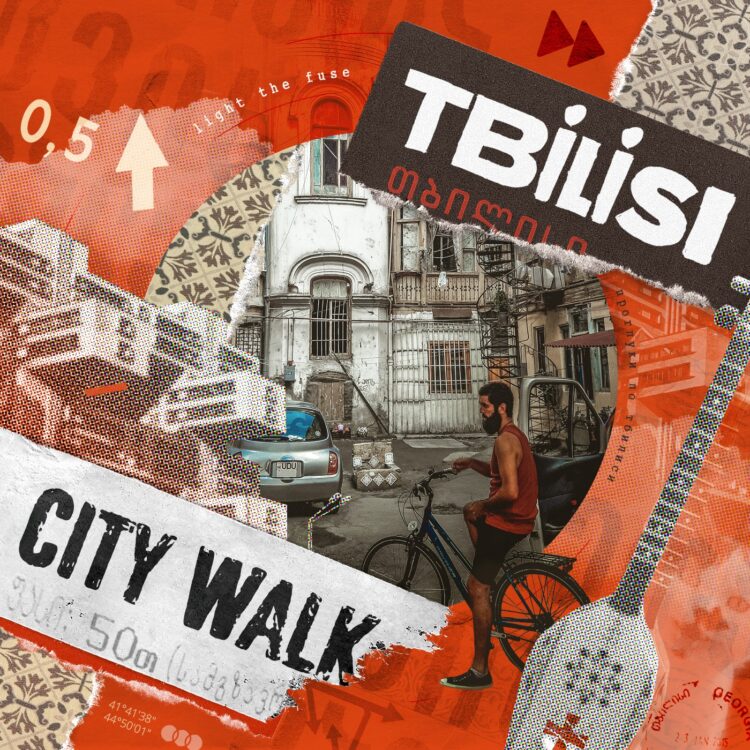 Following his previous album of retrofuturistic Soviet jazz-funk sample madness, ‘Monolith’, which led to a 45 on Mukatsuku Records, LTF’s excursion into the unknown continues, as productions on this album yet again spiral deep into freshly unearthed sounds.

For ‘Cinematic Wax,’ the producer from Omsk, Russia used rare records from countries including Russia, Georgia, Tarastan, Poland, Greece, and Hungary as his source material. “To this day, the 70s were the pinnacle years of musicians’ skill and imagination,” says LTF. “The only thing I can do is dig deeper and deeper into the crates and bring these masterpieces back to life.”

Since LTF’s first official record (2015’s ‘Light The Fuse’ on Black Milk Music), listeners kept telling him that his productions evoke a ‘cinematic feel.’ “I never really understood what they meant with that,” he admits. “I was just making jazzy, funky, boom-bap sh*t! Time went by, and people kept telling me how ‘cinematic’ my beats are. So this record is kind of an answer to the idea that was planted in my mind.”

Regarding the interesting song title he explains, “I always try to put the feelings my production process evokes into the name of the tracks. To me, that’s quite hard to put into words. But in the end, finding the right way to describe those moods is extremely satisfying.”