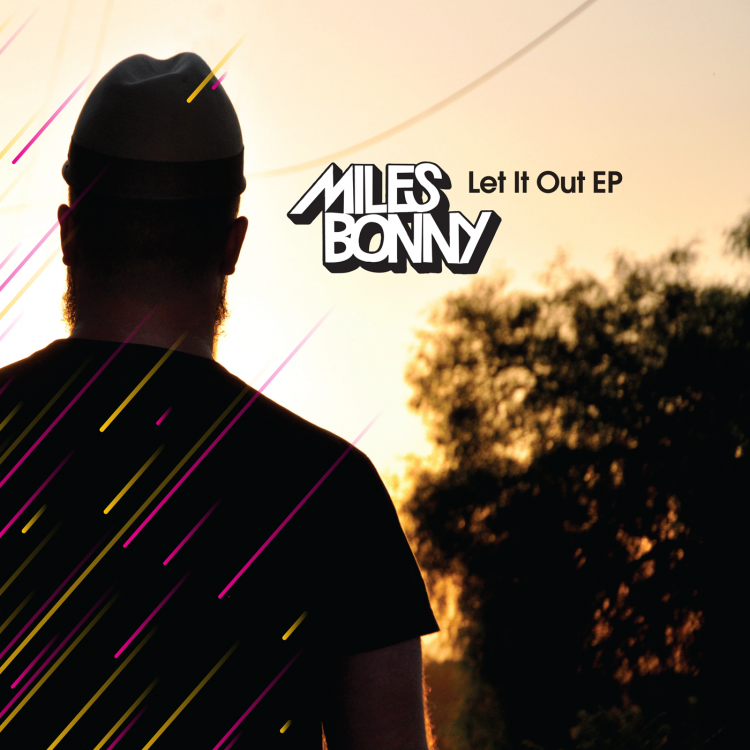 What started out as a simple email exchange between a young, hungry beatmaker and a seasoned player in the worlds of jazz and midwestern indie hip-hop, has resulted in a vibrant record nearly a decade in the making.

As he grew up Miles cemented himself a niche in the Midwest, most notably in Lawrence, Kansas where tireless forays into beatmaking led to the founding of the much-loved INnatesounds Crew and record label, as well as a series of solo releases and collaborative projects.

The “Let It Out EP”, released on Brooklyn’s Bastard Jazz Recordings, acts as the culmination of such an intimate and organic journey. Recorded by Miles in Kansas City during a time he was experiencing the oft-turbulent tasks of true adulthood, the record focus on the life of a young father, underpinned by how we often bottle up difficult emotions and creativity when the pressures of today’s complicated world reach fever pitch. Brimming with emotive, intimate lyrics from Miles spread amidst Ta-Ku’s soul-drenched beat work and syrupy future grooves, the EP will hit close to home for anyone whose daily lives call for a much needed dose of personal reflection and chilled-out decompression.

The RAW HOUSE SUPREME Show - #190 (Hosted by The RawSoul)