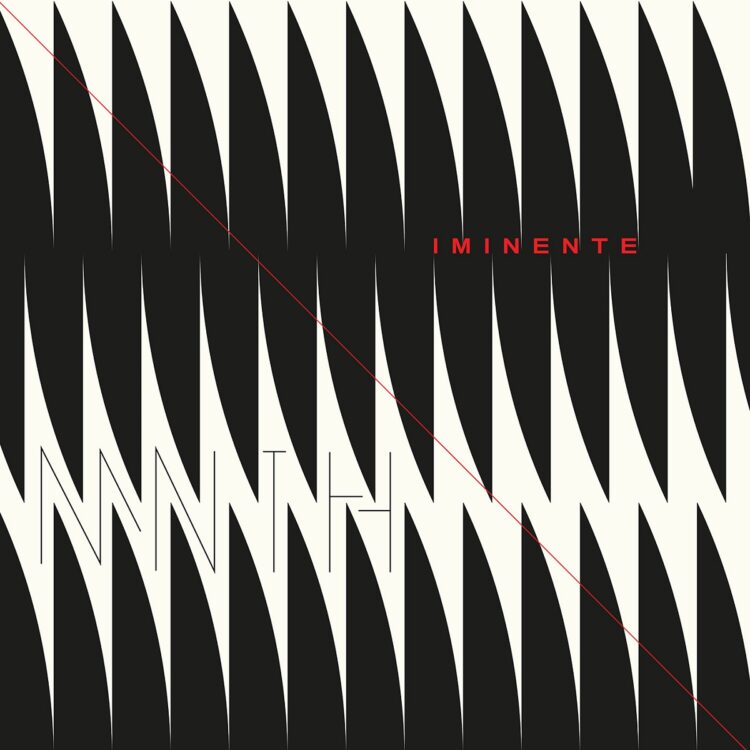 We are excited to premiere another track from Brazilian experimentalist MNTH, slamming experimental synths into live drum breaks. “Demanda E Despejo” is taken from his forthcoming ‘Iminente’ EP on London-based Mais Um.

According to MNTH, the EP title, ‘Iminente ‘ came from “this idea of something about to become real, concretized. You don’t know what, but something is going to happen soon and you can’t stop it, like tragedy or death. Vale do Anhangabaú is an area everybody knows something strange can happen anytime. It has this energy.”