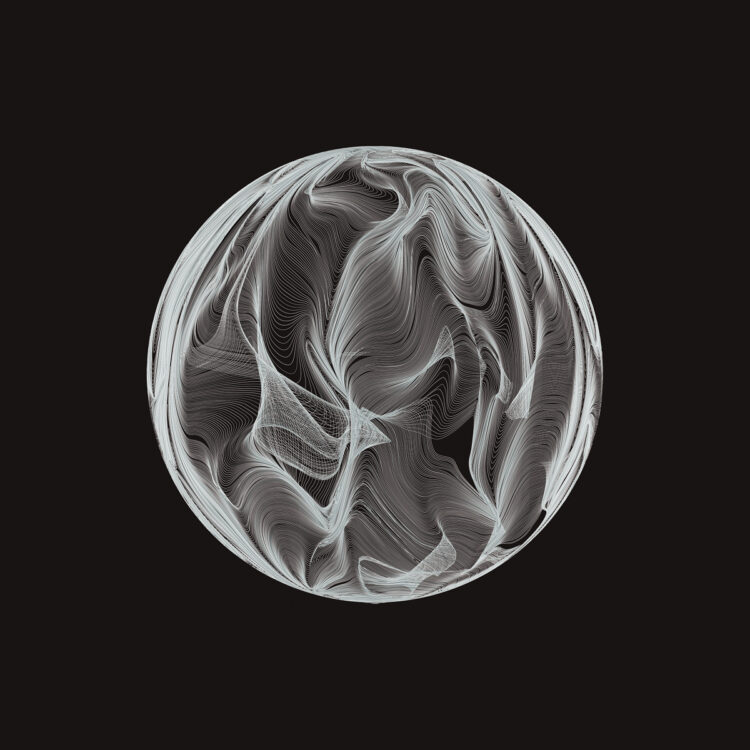 Monzanto Sound blend neo soul with jazz, psychedelic funk and motorik flare, on first single “Nuff Blues” from their upcoming EP ‘Tomorrow, Tomorrow and Tomorrow’ due out Autumn 2022 on None More Records.

Vocalist Mimi tells us, “I envision a scorned lover, torn between love, pain and rage, reflecting melancholically on an unfortunate situation where they surrendered and lost themselves completely for the one they love”.

Monzanto Sound is a band from London fusing together different styles from the African Diaspora and combining them with a hypnotic, psychedelic edge. They are a high energy, rhythmic group with an ear for space and simplicity capable of getting any crowd moving. Their sonic aesthetic is something that is considered carefully as they incorporate synths and effects in a way that has more inspiration from 90s dance and electronic music.

Lead singer Mimi Koku writes intentional, captivating lyrics, which have an emotional honesty that speak on multiple levels. The band have been described as a blend of Can, Fela Kuti and Sade with dubby off kilter funk grooves.