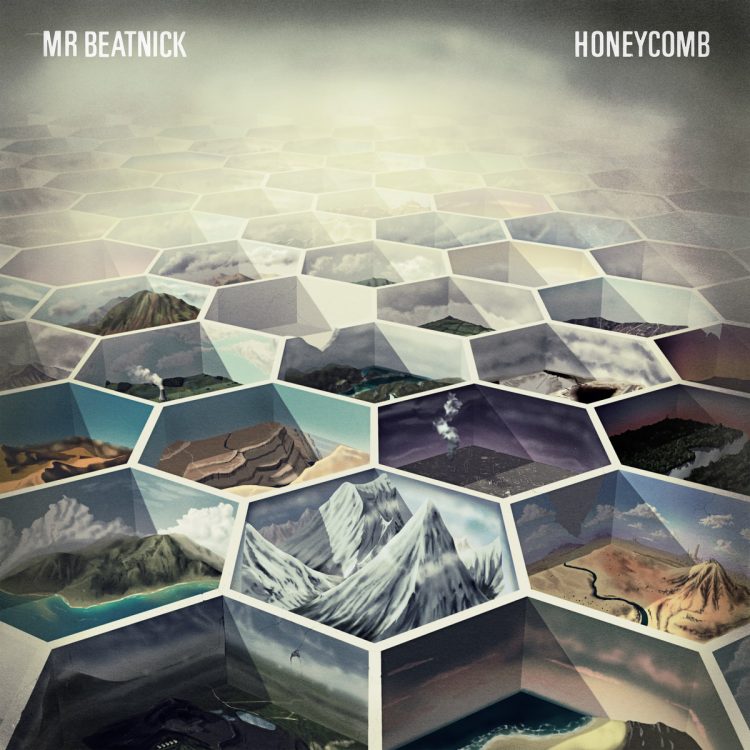 Mr Beatnick returns with a whole album of delights crossing genres and tempos but retaining that signature Mr Beatnick touch. “Noah’s Mood” is a sure shot highlight for us. In Beatnick’s own words, his “attempt to make a tribute to 1983 era boogie funk from the ground up”.

Using live percussion, piano, kalimba, and drum machines and drawing on the sounds and structures of the natural world, Beatnick has created a dazzling modern day library record that reflects the serene geometric utopia of Patrick Savile’s cover. “I found myself getting more and more obsessed with beehives during the course of making the album – with the grooves providing a kind of structure for my synths to swarm around”.

The album shows a distinct development from the previous DBA EP trilogy, with a cinematic quality and warmth enriched by the unique analogue processes of reel-to-reel. The album was mixed at The Whole Truth’s Sugar Factory studio in East Ham, giving ‘Honeycomb’ a powerful high-end late 1970s sheen. ‘Honeycomb’ provides a heady buzz for those that have been patiently waiting for more.

“Honeycomb” will see digital release June 12 on Beatnick’s own Mythstery imprint. Pre-order on the link below.