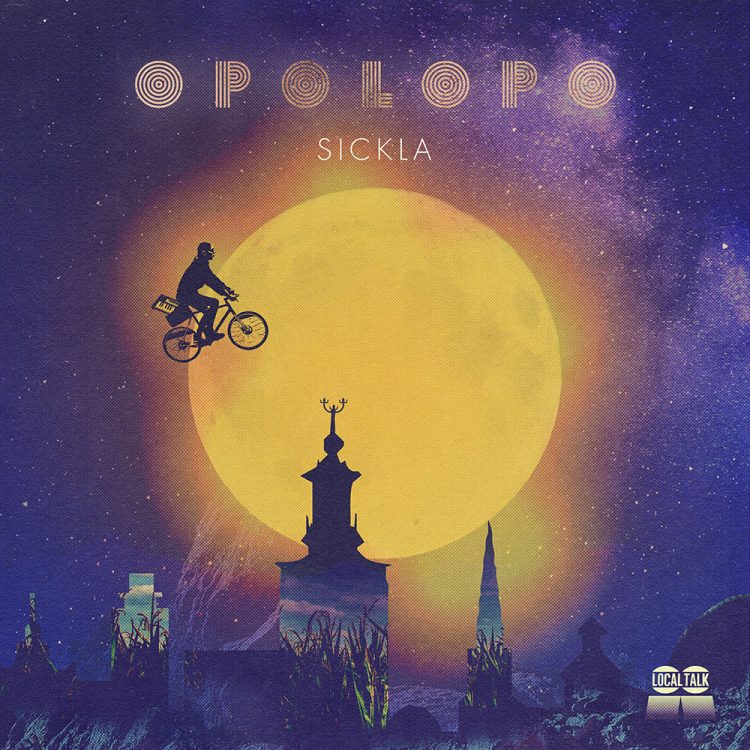 Swedish label Local Talk are purveyors of only the finest house music with a roster of artists that range from Terrence Parker to Crackazat, with tracks influenced by jazz, funk, hip hop, disco and soul.

In addition to a steady stream of new singles and EP’s, Local Talk is also known for their album releases that have received huge critical acclaim, and this latest EP is a sampler taken from the forthcoming album by OPOLOPO.

OPOLOPO has been a DJ all over the world, playing everywhere from South Africa to London and he has also built up a reputation as an exceptional producer who has released his music and remixes on influential labels such as BBE, Z Records and Defected.

This sampler features three exceptional tracks taken from the album, and blends dusty keys, analogue sounds and soulful samples. Each of them exudes a vibrant personality to give a taste of what’s to come with the full release.