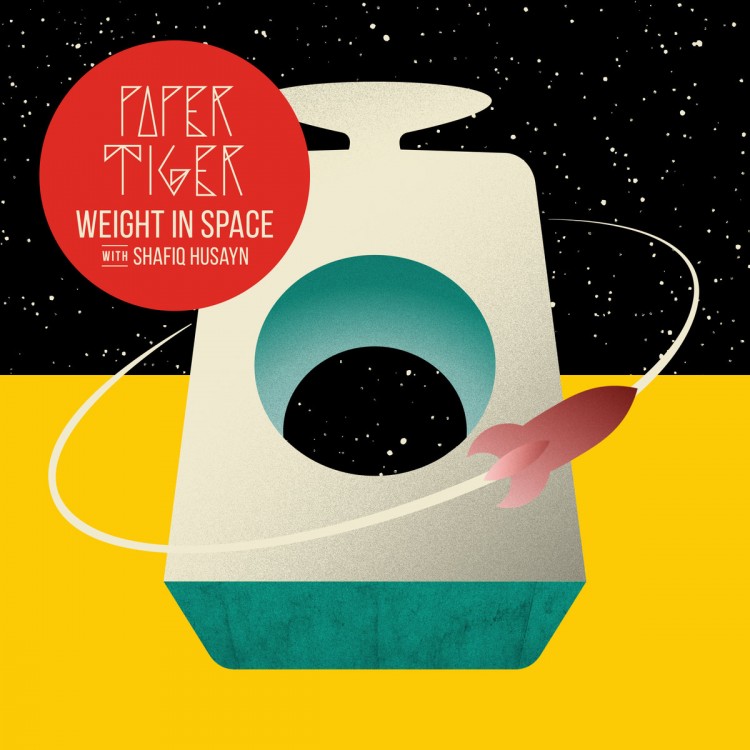 via WahWah45’s: Just a month after releasing the back-from-a-two-years-hiatus track I’m A Cyborg (But That’s Okay), Paper Tiger announced they are launching their second album – Blast Off.

To kick things off, the band unveils Weight in Space, the first single to be taken from the LP, featuring the Grammy Award-winner Shafiq Husayn (1/3 of the iconic alternative hip hop group Sa-Ra).

Weight in Space is the result of the creative dialogue between the Leeds-based band and the California residing MC and producer, a process focused on experimenting with sounds, styles, vocals and tonalities. “We approached him without really expecting to hear anything back – Sa-Ra and all of his work has been hugely influential for us – and not only did he respond, but he contributed to the writing and production too. The final result blew our minds” said Paper Tiger’s Greg Surmacz.

The single comes complete with a stunning remix by One-Handed Music’s soulful producer Bastien Keb, who, staying true to his MO, gives the song a loop-based, mellow and instrumentally rich sound. It also got the video treatment, courtesy of Prefix Studios, supporting Paper Tiger’s story-telling with a set of animated visual effects that complement the track so well.

For Blast Off, the band embraced an improved production process that helps create a more live-sounding experience for the listeners, almost transposing them into the studio and recording booth alongside Paper Tiger and their guests.

Tribute to FRANKIE KNUCKLES - Selected by The Rawsoul 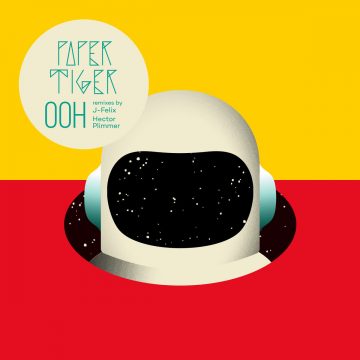 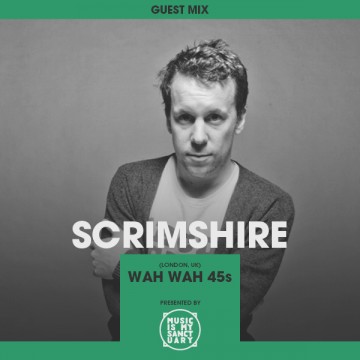 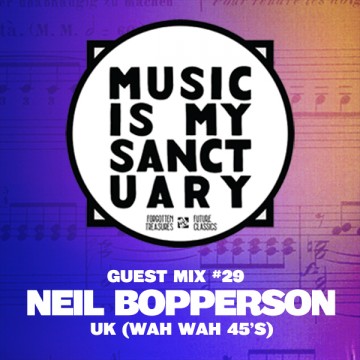