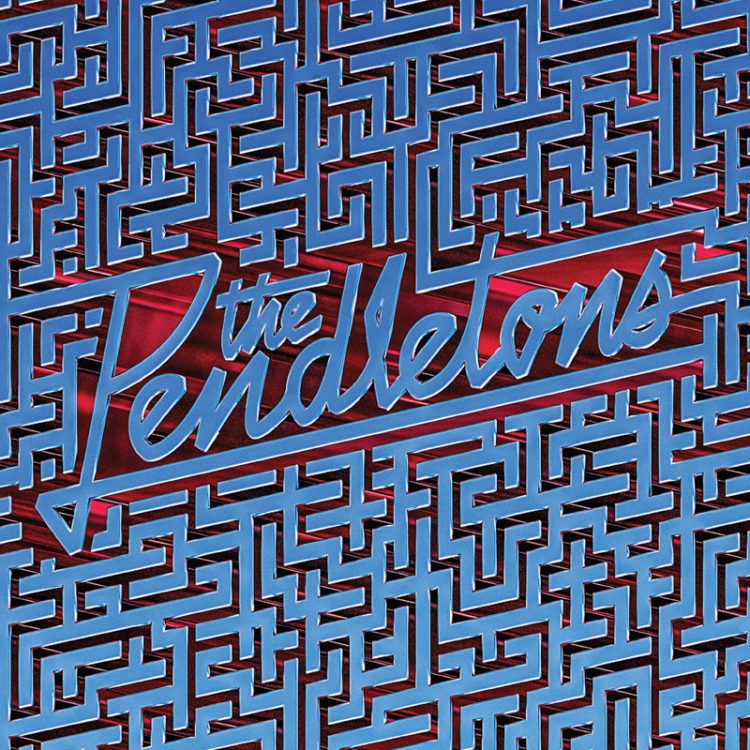 The Pendletons is a long-standing boogie-funk and modern soul project of E da Boss and Trailer Limon.

Today, they release a video for the second single off of their upcoming “Gotta Get Out EP” via Voltaire Records.

The group emerged with their very first release in 2010, a 7″ inch of “Coming Down/Waiting On You” with additional synth work by E.Live, on the Slept On record label, which set the tone for the group to emerge… it instantly became a cult classic receiving constant play at nights like Sweater Funk and Funkmosphere, and fetching for serious sums among collectors. In 2013, they followed up with another 7″ featuring K-Maxx, Jacqueline Mari and Songbird Remos and later a very limited flexi-disc release title “Winning Ova You”. Now in 2016, they return to the fold in full form with burgeoning live performances backed by a large group of vocal and instrumental guests.

The “Gotta Get Out” EP highlights the hardships of life and love in modern society, via the smooth and bass heavy grooves of The Pendletons’ production squad. The struggle is real out there, especially for artists trying to survive and follow their passions, and “Gotta Get Out” eschews those sentiments completely with a full cast of guest vocalists including Jimetta Rose and I-Ced. “Learning How To Love You” is an ode to the inter-dynamics of a relationship, and having to think through and adjust behaviour to suit the needs of your partner. “Never Know” starts out the B-Side…a harrowing tale of how life choices, twists and pitfalls can radically change those around you, even the most gifted and guarded of people. The most beat-scene of the bunch, “Purple Moon” inter-splices COPS-esque dialogue with slamming 808 bass and cruising synth lines making for a certified hypnotic head-nodder.

The digital and cassette release of the “Gotta Get Out” EP features added bonus tracks with guests Felili, K-Maxx and additional remixes by Mat/matix and RELISH (aka Hotthobo).

If you’re in LA on December 3rd, don’t miss the Album Release Party at El Cid! 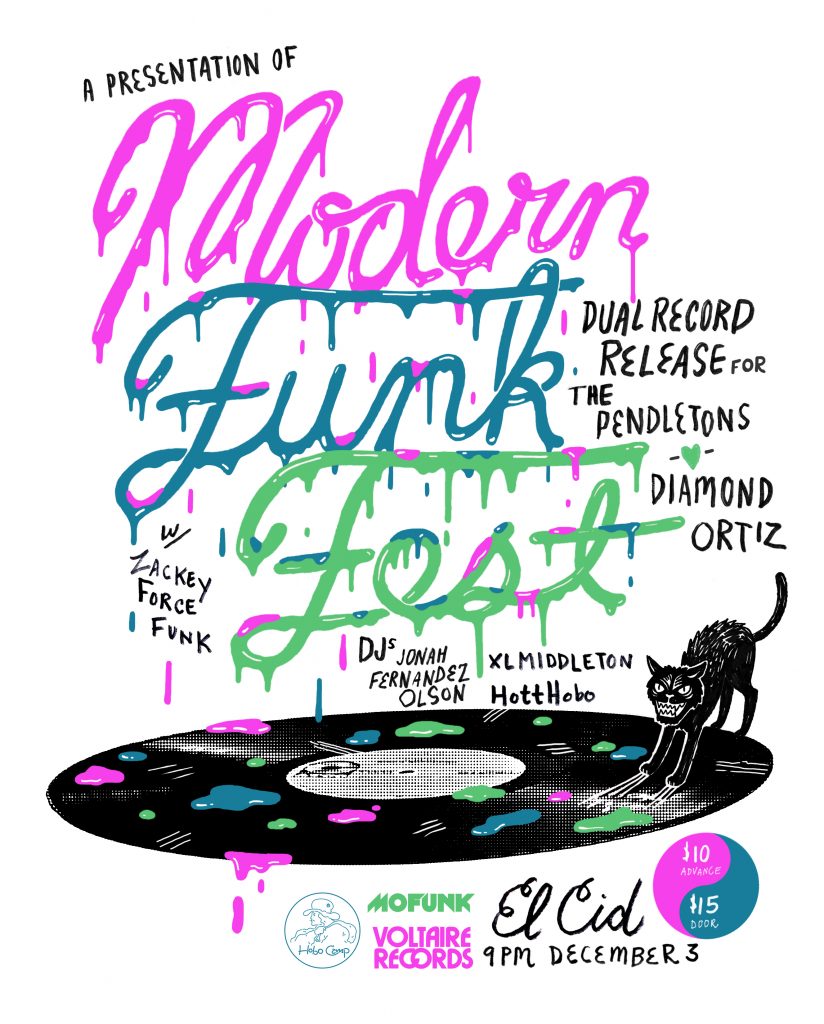 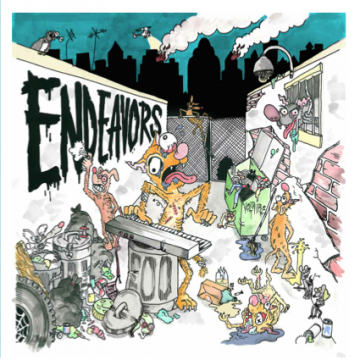 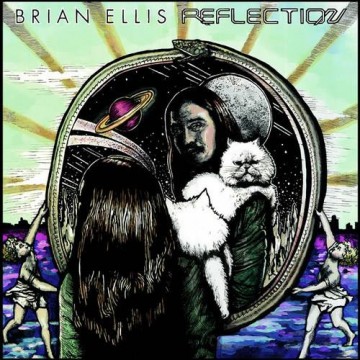