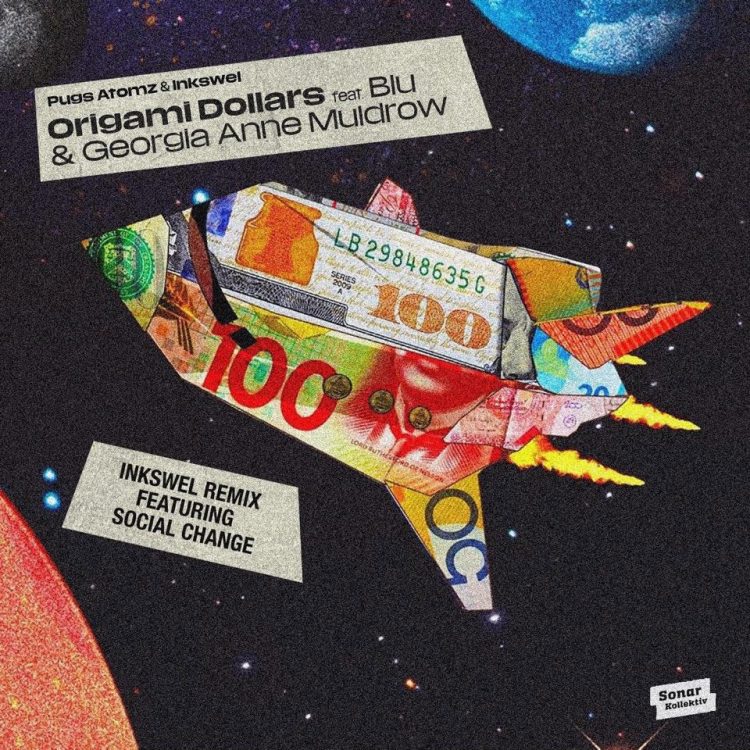 Pugs Atomz & Inkswel return with another banger. “Origami Dollars” was a vinyl/cassette only cut on their recent “The Moon” album, featuring Georgia Anne Muldrow and Blu (of Blu & Exile) released by Jazzanova’s Sonar Kollektiv label.

Now “Origami Dollars” sees a new digital release with two further remixes. Inkswel himself provides a remix with an additional verse from legendary Adelaide based rapper Social Change that we are happy to premiere today.

Summer vibes all over this one. Don’t miss! 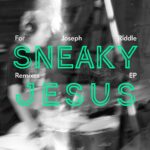 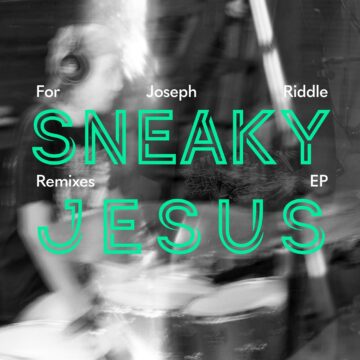 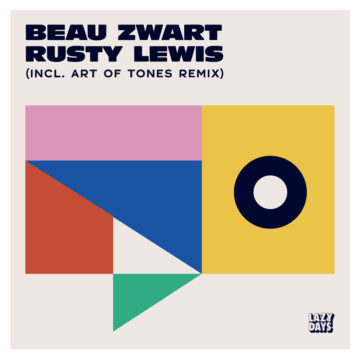