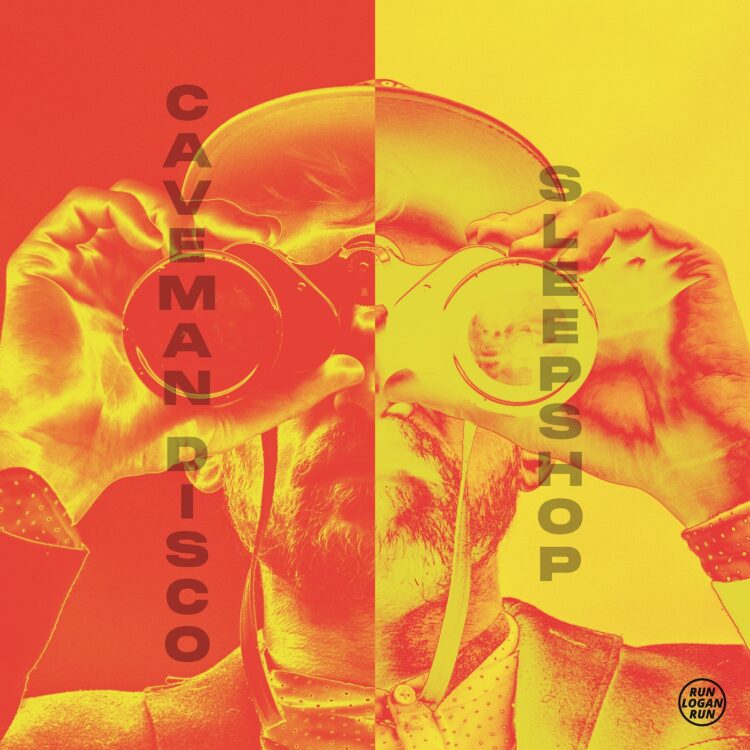 Today’s premiere comes from Bristol jazz duo, Run Logan Run. The duo have a reputation for making a lot of noise for just two people, but on “Sleepshop” they take a deep, minimalist approach.

Having bonded over a shared passion for improvisation, spiritual jazz and heavier experimental music, Andrew Neil Hayes (saxophones / electronics) and Matt Brown (drum kit / percussion) formed Run Logan Run a few years back and have gone on to tour the UK extensively, sharing stages with the likes of Colin Stetson, Melt Yourself Down, Shabaka Hutchings, and The Bad Plus.

Their 2018 debut, ‘The Delicate Balance of Terror’, was recorded and produced at North London’s Total Refreshment Centre by Danalogue & Betamax (The Comet Is Coming). Self released, it was followed by another collection of both impactful and meditative jazz on their 2019 ‘Koan’ EP. And last year, Run Logan Run made two significant contributions to fellow-Bristolians Worm Discs acclaimed scene-surverying compilation, ‘New Horizons: A Bristol Jazz Sound’, finding support on Gilles Peterson’s show on BBC Radio 6 Music.

“Sleepshop” is due to drop at the end of this month on Worm Discs, alongside the rowdier “Caveman Disco”, on digital services, Bandcamp download and as a limited 7” dubplate. Whilst the differing energy levels between songs isn’t rare for the duo, it also reflects the restless push and pull felt by many of late.

“Sleepshop”, Andrew tells us “is about darker subject matter which you’ll understand if you look up that name. It was inspired by our love for the new Ted Poor album ‘You Already Know’, which is beautifully recorded and has an amazing combination of space and minimalism. Both tracks were an attempt to write short self contained expressions.” 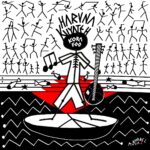 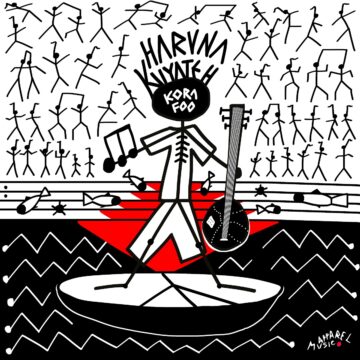