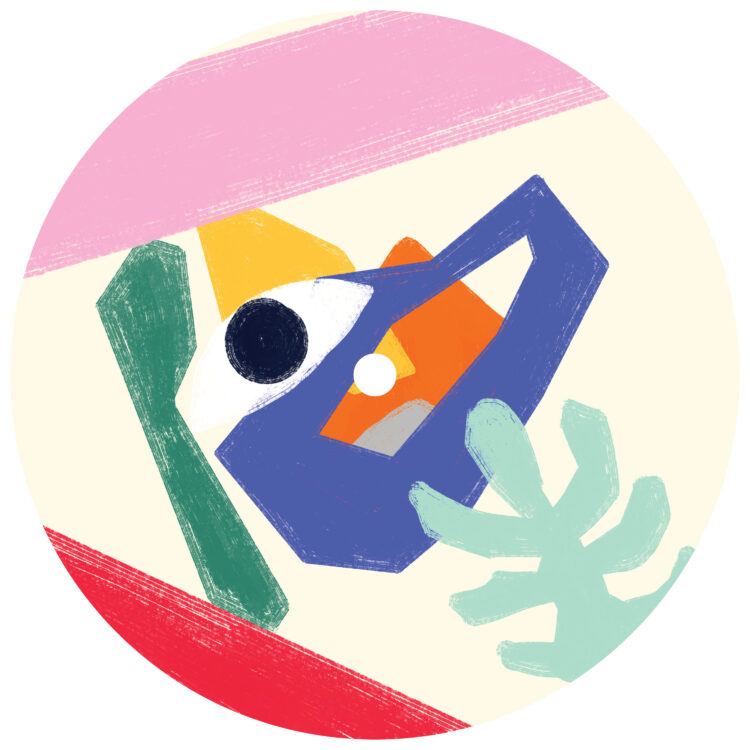 Exclusive Premiere: Shamis & Rebiere “Rock It For Ya”

MIMS is excited to share the online premiere of Shamis & Rebiere’s “Rock It For You”. This groovy little number aims to capture the growing longing to dance freely, and somehow finds sweet spot between modern funk, boogie and house.

The laid back, mid-tempo drums, synth chords and soulful instrumentation, should definitely appeal to Kaytranada fans. But the tight groove is more than complemented by the smooth vocals of Shamis. ‘Let me rock it ’til the lights go out and the sun will rise again’ he sings, dreaming of a care-free tomorrow.

The is the first song to be taken from a forthcoming EP to be co-released by Wicked Wax & INI Movement. It’s also due to feature remixes by B. Bravo and Fouk, who add a modern funk and bass heavy house take, respectively. Release is due on April 30, on both highly limited wax and digital formats. Pre-order on the link above.

A New Life for 'Visions Of The Third Eye'

Exclusive Premiere: Anushka "Speak To Me"