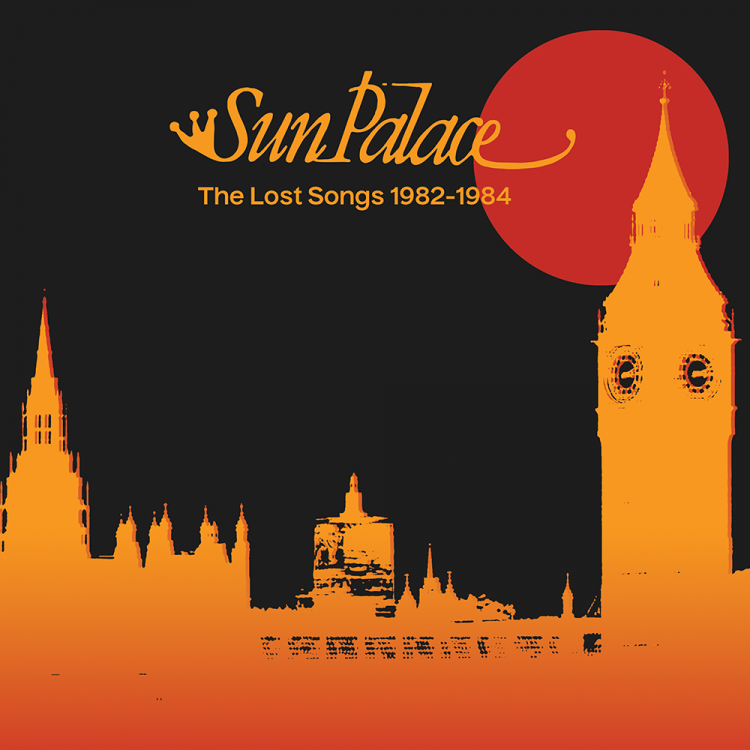 You may know of ‘Rude Movements’, an early dance music classic produced by SunPalace (Mike Collins and Keith O’Connell) back in 1983 that brought together Proto-House, Balearic beats and Funky vibes.

In 1984, the tune quickly became an anthem that could regularly be heard at David Mancuso’s The Loft or at Larry Levan’s Paradise Garage for example.

‘Love, Love, Love’ harnesses the Lo-Fi rawness of a sketch or idea that came out perfectly on the first take. It captures a moment that doesn’t need to be refined and done over, and the feeling is easily transferred. To further strengthen the feeling of looseness the track conveys is the ambiguity of genre classification – is it Disco? Funk? Rock? Whatever it is it’s working, so it doesn’t really matter!

Thanks to Mike Collins – a studio veteran still in the business after more than 35 years who’s currently perpetuating the legacy of SunPalace – more material from the archives has been ‘surfacing’ over the past few years on various labels. After a very productive meetings earlier this year, Parisian label Chuwanaga presents four unreleased songs produced between 1982 and 1984!

Co-written by Mike Collins of SunPalace and Breeze McKrieth, (a founding member of Britfunk bands Light Of The World and Beggar & Co) these “Lost Songs” are the almost forgotten result of this seminal collaboration. Bringing together eighties influences and futuristic sounds, the result covers a wide range of genres from Jazz-Funk to New Wave: it captured a unique moment in British musical history, a smooth transition to a more electronic sound. Definitely not to be missed! 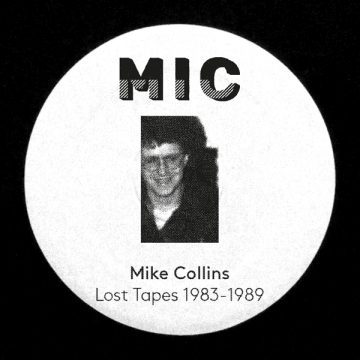